Lisa De Novo is a talented indie singer/songwriter currently touring nationwide who is based in Charlotte, NC. Referred to as “Bubblegum Blues,” Lisa’s music is an eclectic blend of soulful rock and catchy pop music.

Lisa’s current tour, which is her second one across the nation, has taken her from the East Coast to the West Coast, making stops in Ohio, Wisconsin, Iowa, Oklahoma, New Mexico, Arizona and California. In total, Lisa will be performing in 14 states this year. Her uplifting acoustic music has had crowds dancing and singing along across the entire country. 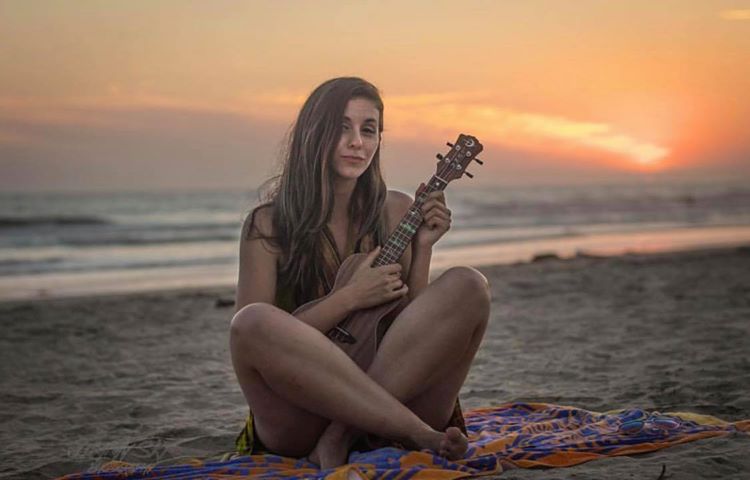 Lisa will be returning to the Queen City in September, making her next Charlotte appearance on September 6th at Wild Wing Café in the Epicentre. Additional upcoming shows include:

Lisa De Novo plays music that can be enjoyed by all crowds, with inspirations from Amy Winehouse, Nora Jones, Ed Sheeran, Sia, Tom Petty, The Cranberries, and Fleetwood Mac. Eager to listen to Lisa’s music right now? So are we! She can be found on iTunes, Spotify and YouTube, with one of her most popular songs, The Weekend, having been played over 300,000 times on YouTube.

In addition to touring nationwide and performing frequently throughout Charlotte, Lisa De Novo can also be seen hosting open mics throughout the Queen City. Upcoming open mics featuring Lisa as the host will be at Legion Brewing every Monday in September, Pour Taproom on 9/4, 9/11 & 9/25, and at Heist Brewery Barrel & Arts on the fourth Friday of every month beginning in October. She also hosts monthly open mics at Temple Mojo in Matthews, NC.

Lisa has been featured on Your Carolina TV in Greenville, SC, Underexposed on 106.5 FM here in Charlotte, NC, and on PCTV in Park City, UT. To learn more about Lisa De Novo, view her full schedule of tour dates, or to connect with her, visit her website at https://www.lisadenovo.com, like her on Facebook , or follow her on Instagram!