Brit Drozda is a singer-songwriter and recording artist in Charlotte, NC. Bringing authentic Folk-Rock music with a soulful voice to each stage she performs on, Drozda’s music is heavily influenced by the likes of Sheryl Crow, Norah Jones, Brandi Carlile and Patty Griffin.

Having loved music her entire life, Drozda took a brief hiatus from performing before returning to the Charlotte music scene in 2016 with the release of her album, Let Me Hang the Moon. She followed that up with the releasing of her five track EP, You Can’t Take It with You When You Go, a year later. 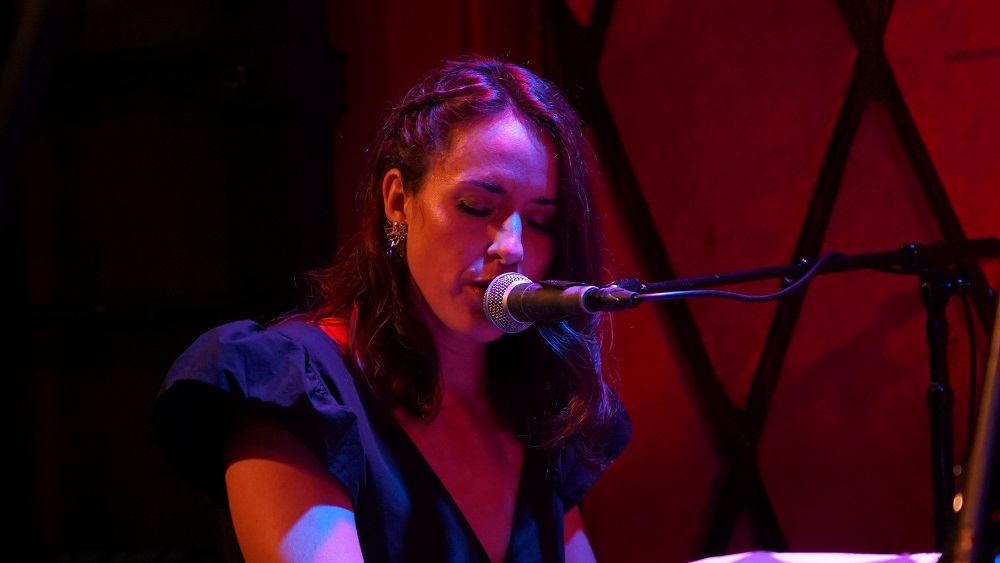 In June of this year, Drozda released another full-length album – this one titled Make Something Beautiful. Her latest work is described as a “collection of folk songs with the intention to inspire beauty and pose a call to human action of kindness and artistry.” The album features top Charlotte musicians like Jonathan Erickson, Stacey Leazer, Matt Branniff, Eleazar Shafer, Dan Hood, Randy DeBruhl, and Jason Scavone.

Drozda’s latest album, along with her 2016 album and 2017 EP, is available on Spotify, iTunes, and other streaming platforms across the internet. Drozda also recently released a beautiful music video for the title track of her new album. The song, and the album in its entirety, has a unique ability to tap into human emotions. The Make Something Beautiful music video does an incredible job of showcasing this. We urge everyone to give it a watch – it’s truly well-done.

Drozda plays frequently at Charlotte live music venues like the Evening Muse and Visulite Theatre, as well as elsewhere across the country. She has an upcoming show this Friday 9/6 with Elonzo Wesley at the Neighborhood Theatre in Charlotte, NC. Doors open at 8:00 pm and tickets can be purchased by clicking here.

Listen to all of Britt Drozda’s music and stay in the loop for her upcoming shows by visiting her website at http://www.britdrozda.com/, liking her on Facebook, and following her on Instagram.