Red Dress Amy is a talented rock band based in Charlotte, NC. Regardless of the venue, the duo brings an incredible energy to every stage they perform on.

Playing at live music venues throughout the Queen City and the greater Charlotte area, Red Dress Amy has recently put on concerts at places like The Evening Muse, Thomas Street Tavern, a Sofar Sounds secret show, and more. 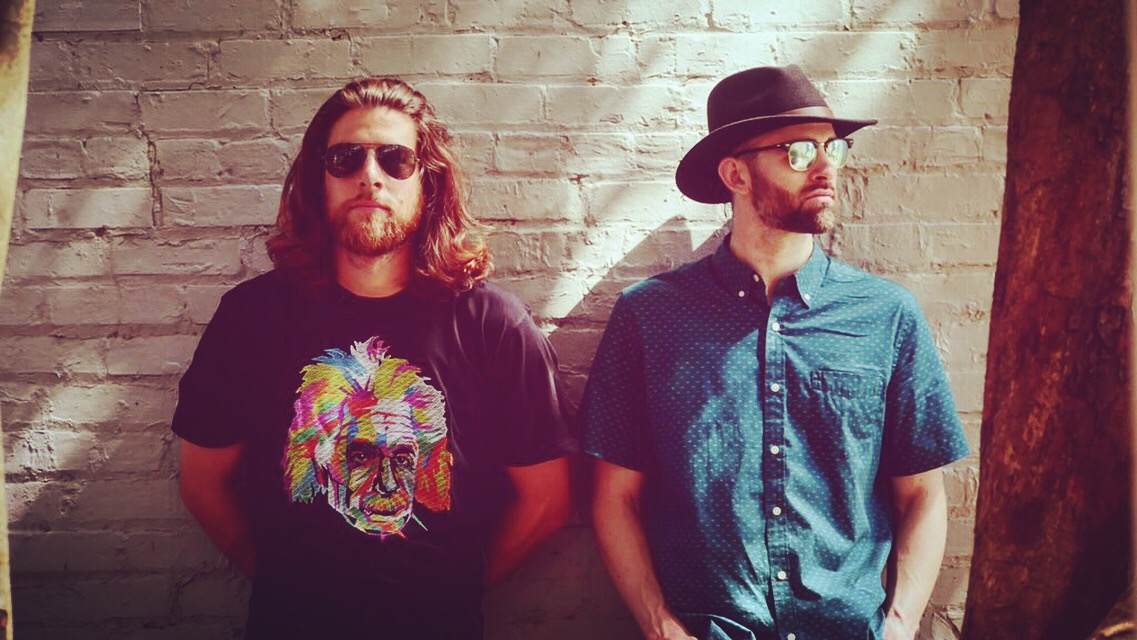 Red Dress Amy is made up of its two members: Kevin Hamilton and Dalton Monroe. The two are Charlotte natives who were raised on rock ‘n’ roll. Hamilton is the guitarist while Monroe is on drums, and both sing vocals.

Considered “gritty, high-octane rock n’ roll,” the music of Red Dress Amy is inspired by talents such as Jimi Hendrix, Cream, The White Stripes, and The Black Keys. When listening to several of their songs, a distinct sound can be heard that is resonant of the classic rock icons which Hamilton and Monroe grew up listening to, but modernized to appeal to all generations.

Red Dress Amy has music available on Spotify and other music streaming platforms. Looking to catch an upcoming Red Dress Amy show? Awesome – we highly recommend it. Be sure to visit their website, like them on Facebook, and follow them on Instagram to stay up to date with all of their upcoming show dates.