Coyote Joe’s has an incredible Charlotte concert lined up for tomorrow night. Country singers Kameron Marlowe and Darrell Harwood will be taking the stage on Wednesday 9/18 for a benefit concert. The ticket proceeds from the show will go towards the families that recently lost loved ones in an accident on Wilkinson Boulevard on 8/30 of this year.

In anticipation of the concert, we wanted to get to know one of the main acts a little bit better. You may remember Kameron Marlowe’s incredible talent from seeing him on The Voice last fall, or maybe you recognize him from a past performance in the area, or more recently in Nashville, TN. But if you haven’t had the opportunity to hear Marlowe’s music yet, tomorrow at Coyote Joe’s is your chance.

We reached out to the Kannapolis, NC native to see if he had a few minutes to answer some questions ahead of the much-anticipated concert, and he graciously accepted. See what Marlowe had to say about his career, his music, some of his favorite things in Charlotte, and more by reading the interview below. 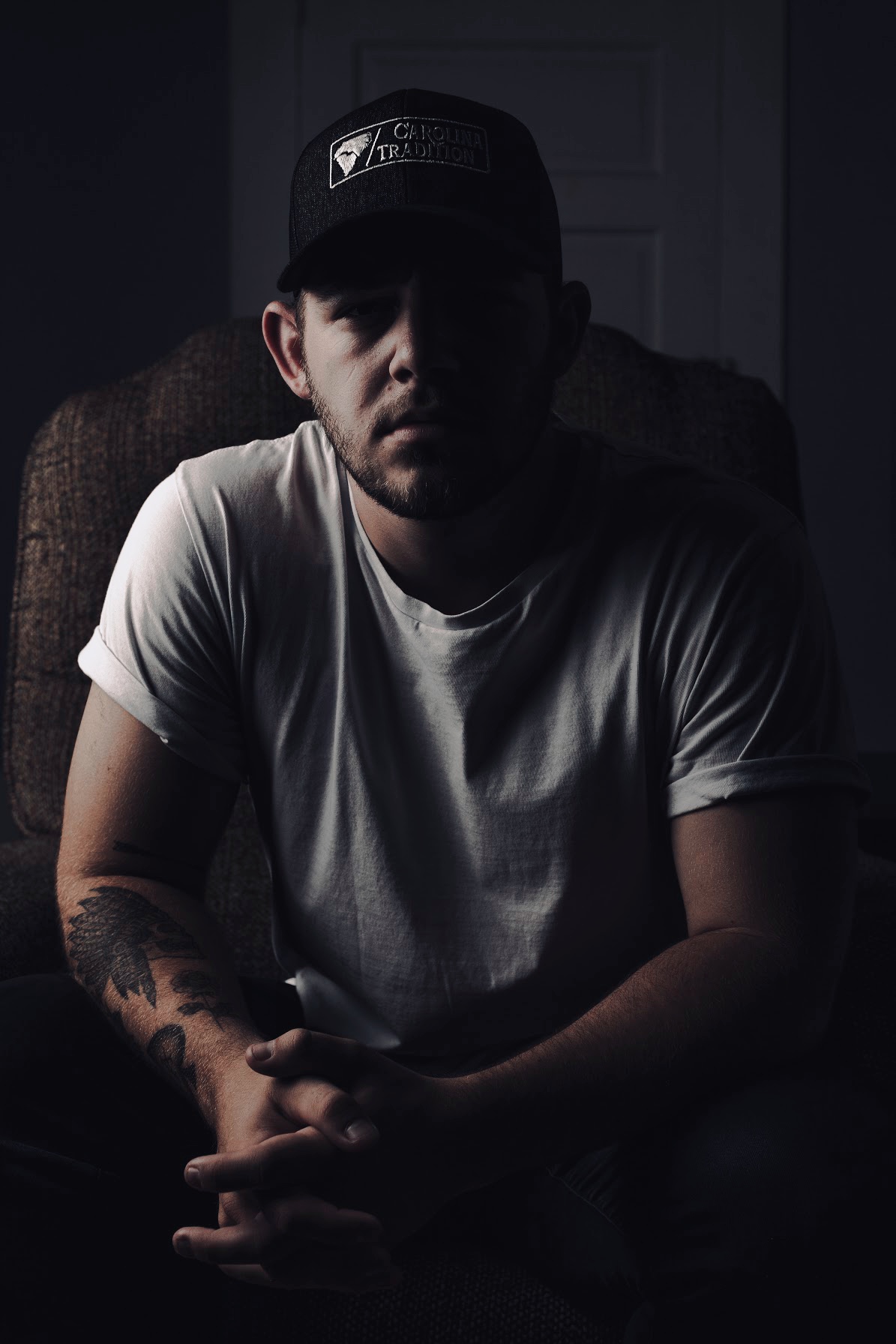 Being from Kannapolis, you have grown up with the Charlotte music scene. Where was your first live performance in the Charlotte area?

My first show In Charlotte was at Speed Street 2 years ago.

What is your favorite live music venue in Charlotte to perform at, and to see a show at?

Who or what inspires your music the most?

I look up a lot to North Carolina native, Luke Combs. Seeing the way he built his career is so inspiring and it gives me hope to maybe one day have a career like his.

After being a contestant on The Voice at just 21 years old last fall, how has that helped to jumpstart your career?

The Voice helped build a fan base that has been so loyal and super supportive.

During your time on The Voice, you were part of Adam Levine’s team. What was your biggest takeaway from this experience?

I hate to ruin this question, but we spent like maybe 5 minutes with the coaches. We learned a lot more from the people behind the scenes.

You released your debut single, Giving You Up, in June of this year. What is next for you and your music career?

We have lots more music to release, then we will be hitting the road hard to build our fan base even more!

Marlowe is dedicated to his music, and he moved from North Carolina to Nashville, TN in pursuit of his dream. Marlowe’s first single, Giving You Up, is currently available on Spotify and other streaming platforms. His next single, Take You Up On It, will be released on October 11th.

Be sure to see Kameron Marlowe live at Coyote Joe’s tomorrow night (Wednesday 9/18). Concert admission is only $10 paid upon arrival, all of which will go directly to the families in need. The doors open at 7:00 pm, and drink specials include Bud Lights for $2.00 and well drinks for $3.25. This will be a can’t miss Charlotte concert, with the proceeds helping local families in our community through a very tough time.