Meet Hollo: One of the Charlotte Music Scene’s Newest Duos

Hollo is a Charlotte-based indie rock band that formed earlier this year. Made up of two members, Ashton and Jake, Hollo is a BandFriend success story. BandFriend is an app which connects nearby musicians so that they can play music together.

Ashton and Jake connected earlier this year and began writing music together this past June. Previously, the two both wrote and recorded music on their own. Ashton has released two solo albums over the last five years, and Jake began writing music at 13 years old before releasing his first EP at only 18.

While the two musicians have joined together to create Hollo, they are also backed by a talented team of producers and engineers. They released their debut single, Love’s First Choice, in August. It is currently available to be heard on Spotify, Apple Music and other streaming platforms. 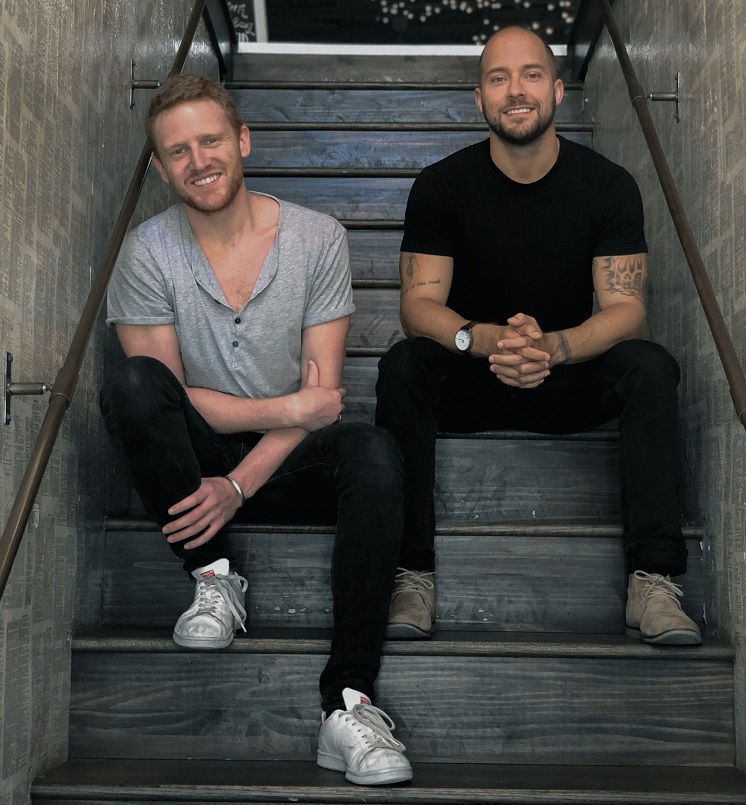 Hollo will be releasing a new song each month over the next few months. Being such a new undertaking, the duo’s primary focus is on writing new music. Hollo will begin performing live at the beginning of 2020. Until then, their music can be heard on most streaming platforms as it is released. Be sure to like them on Facebook and follow them on Instagram to hear their new music as it comes out.