Today marks day two of Breakaway Music Festival in Charlotte, and if it’s anything close to yesterday then we’re all in for a treat. Today’s lineup is headlined by Illenium and Kaskade, and features heavily anticipated sets by Chelsea Cutler, Bryce Vince, Kid Quill and other exceptional talents. As part of our efforts to bring you a behind-the-scenes look at Breakaway and the artists that take the stage, we were fortunate enough to have a great interview with Kid Quill earlier this week.

Mitchell Quilleon Brown, known by his stage name of Kid Quill, is an American hip hop/pop artist originally from Shelbyville, IN. Brown recently released his third studio album, Sunset Diner, which he is currently touring on his Meet Me at Sunset tour. This is Brown’s first tour as a headliner, and he has previously toured with the likes of Bryce Vine (if you haven’t read our interview with Bryce yet, check that out here), Skizzy Mars, Devvon Terrell, and others. 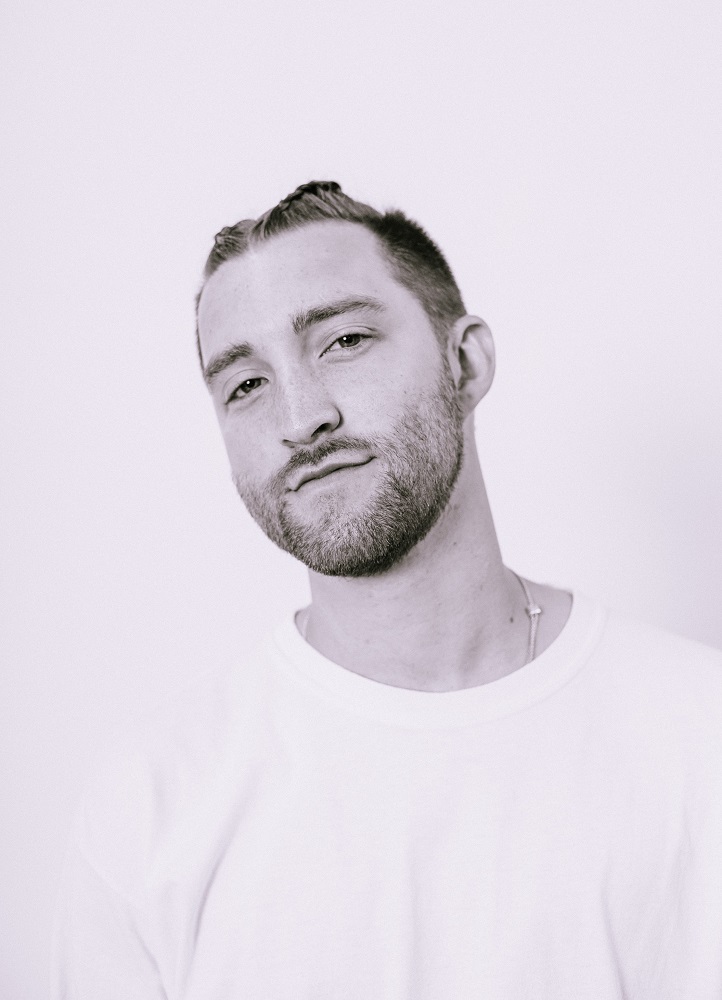 Brown recently took the time to answer some questions for us, and his love and enjoyment for what he does could not be more evident through his answers. He touches on everything from the challenges of playing a collegiate sport while simultaneously pursuing music, what it’s like to headline his own tour, and much more. Check it out below!

While attending DePauw University, you played on the men’s soccer team. What was it like balancing the demand of a college sport while also pursuing a music career?

“It was hard. Lot of time management, but you make time for the things you love.”

Where did the name Sunset Diner for your new album come from?

“The album has a lot of layers to it. It has a focus on the juxtaposition between good/evil and night/day. Musically, it’s inspired by the 70s and 80s, and the local diner is a place people would go to at night to get loose, and also in the morning.”

Is there any meaning behind the release date of September 6th?

“The concept was partially inspired by the passing of Mac (Miller), so I released it one year later.”

We’re excited to see the turnout for Breakaway in Charlotte this weekend. How does performing at a festival compare to performing on tour?

“It’s very different for me personally. Festivals are a little more loose and free flowing. On headline shows I really lock into the performance and theatrical aspect.”

We read your piece, The Opener, on your website. What is it like going from being an opener to now headlining your own shows on the Meet Me at Sunset tour?

“Been a dream come true. Having a blast out here. That song (The Opener) has really aged well. I close with it every night.”

Your shows span from Los Angeles to Charlotte. Did you ever think you would be performing on both sides of the country in the same week, and how have you enjoyed the travel?

“These travel days have been long (laughs), but so worth it. Get to see the country in basically 7 days. The weather fluctuation is a little crazy though.”

Have you ever performed in, or visited Charlotte in the past?

“I’ve performed in Charlotte once! Last year. And it was actually one of our favorite shows. My family and I used to vacation in South Carolina, and sometimes we’d stop in as a kid.”

With your tour ending next month, what do you have in store for your fans next?

“Keep pushing the album with some different content. Another tour? New music? Ya never know.”

Don’t miss Kid Quill’s set at Breakaway today – it’s primed to be a great one. All of Kid Quill’s music, including Sunset Diner, is available on Spotify, Apple Music, Tidal, and all major streaming platforms. And if you haven’t had the chance to read his piece titled The Opener yet, we encourage you to do so. It does an incredible job of explaining the journey from being an opener to becoming a headliner, which is a path that every successful band and artist has to endure. With his current tour, Kid Quill has done exactly that.