Emanuel Wynter is a Charlotte based violinist, singer & songwriter who performs frequently throughout the Queen City and across the Carolinas. An incredible talent, Wynter’s journey in music started at the age of six when he took his first violin lessons. His love for music started on day one and has continued to grow since. Today, Wynter is well-versed in multiple instruments including the guitar, piano and bass.

In addition to performing as a solo musician, Wynter is also a member of two North Carolina-based bands, Sticks and Stones and 9daytrip. To date, he has toured either solo or with one of the bands throughout nine different states 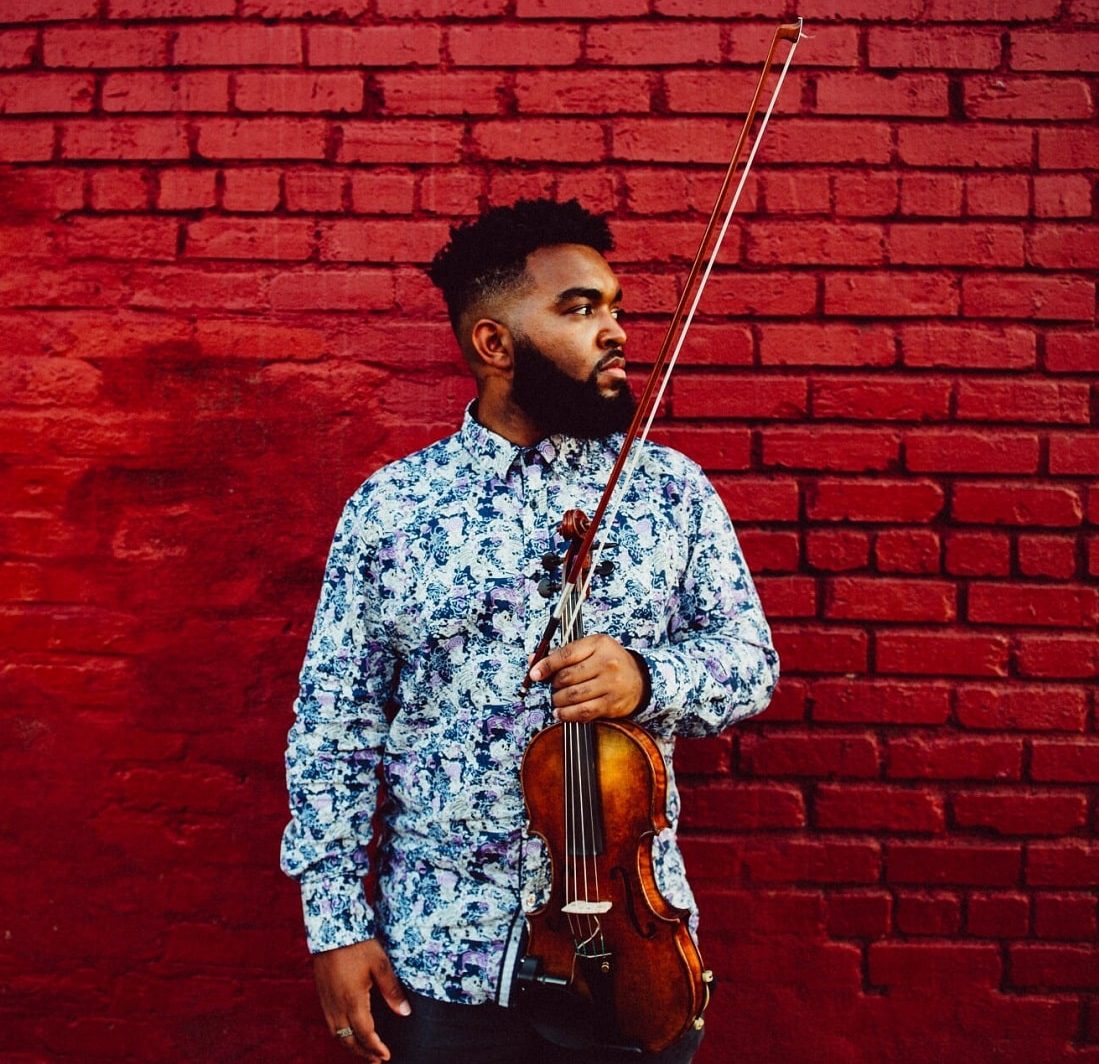 Similar sounds to Leon Bridges, Anderson.Paak and Bruno Major can be heard in Wynter’s original music, which is a unique blend of neo-soul, funk and R&B combined with the violin. He currently has two singles, Cosmos and Iced Coffee, available for streaming on all major platforms, including Spotify & Apple Music.

Wynter’s first studio album will be released this coming February, with album release shows taking place in both Charlotte and Greensboro, NC The Greensboro show is set for February 6th, and the Charlotte show is expected to take place at the Evening Muse on a similar date. Stay updated on all of Wynter’s upcoming show dates and new music releases by liking him on Facebook and following him on Instagram.