Shaun “WildPack Shaun” Watkins is a rap & hip-hop artist making a name for himself throughout North Carolina. Originally from Greensboro, WildPack Shaun is now based in Charlotte. The recent rise of Queen City native, DaBaby, is a major reason why he decided to move here as an upcoming rapper – because he hopes to do the same.

And when you listen to his music, there’s no doubting his potential to do so. With a sound similar to Jay-Z circa 2001 (queue The Blueprint), WildPack Shaun’s music is ear-catching from the second you press play. His ability to remain lyrical without losing any of the fun or hype that today’s rap music offers is an exceptional talent. 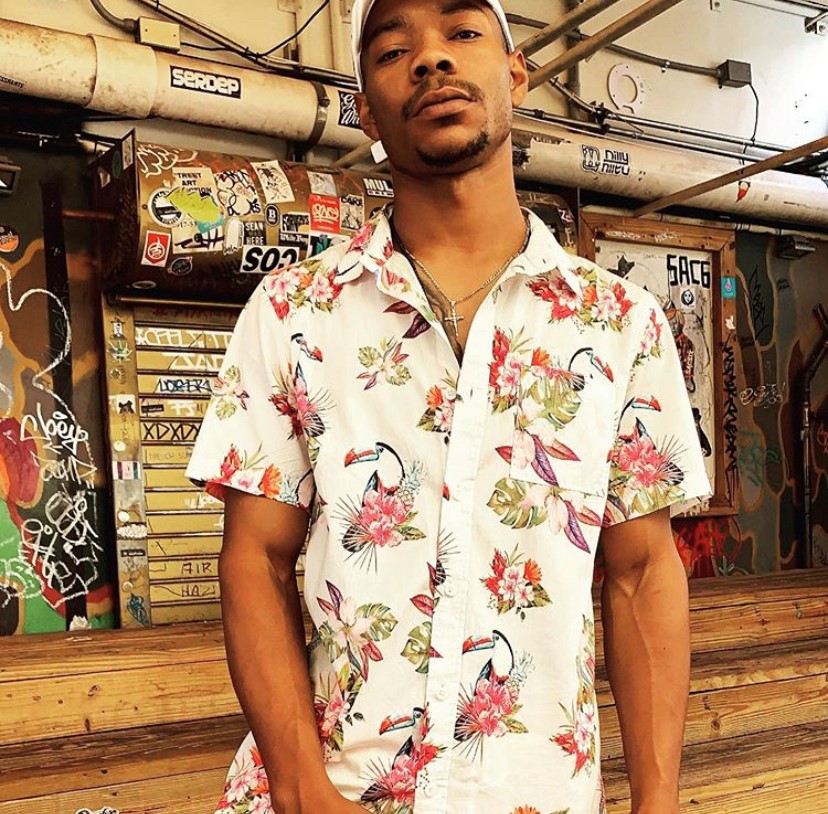 When asked what motivates him to do what he does, WildPack Shaun noted two specific things – his family, and waking up every day knowing he can be a bigger artist than he was the day before. To date, he has an EP available for streaming on Spotify, an additional album available on Tidal, several more tracks on Soundcloud, and multiple music videos that can found on the Pack Sounds TV YouTube channel.

At the time of publishing, the next scheduled WildPack Shaun concert is set for April in Raleigh, NC. For his next Charlotte show, like him on Facebook and follow him on Instagram to be sure you know as soon as its announced. All hip-hop fans, especially in the Carolinas, need to have WildPack Shaun on their radar.