From Rapping to Dancing to Producing, Jamil is a Hip Hop Artist That Can Do It All

Jamil is a thriving hip hop artist in Charlotte, NC with exceptional talent as a rapper, singer, dancer, producer and songwriter. Born in New York, he moved to North Carolina at a young age and now calls the Queen City home. Jamil’s flair as a well-rounded artist is making the QC take note, drawing comparisons to artists such as Chris Brown, Travis Scott and Bryson Tiller.

Jamil released his first album, self-titled Jamil, in May of 2019. The album, which can be streamed on Spotify, features twenty tracks which he wrote and produced entirely by himself. Additionally, Jamil is a member of the Charlotte Hornet’s male hip hop team, the Hive Hip Hop Crew. Check them out at an upcoming game when they take to the court to perform between quarters.

When asked what inspires him, Jamil noted that his “musical foundations have been built upon Michael Jackson, Stevie Wonder, Timbaland and Pharrell (Williams).” And the influence of at least one of these artists is very much present whether he’s rapping, singing, dancing or producing. From the dance floor to the studio, Jamil impresses in all facets. 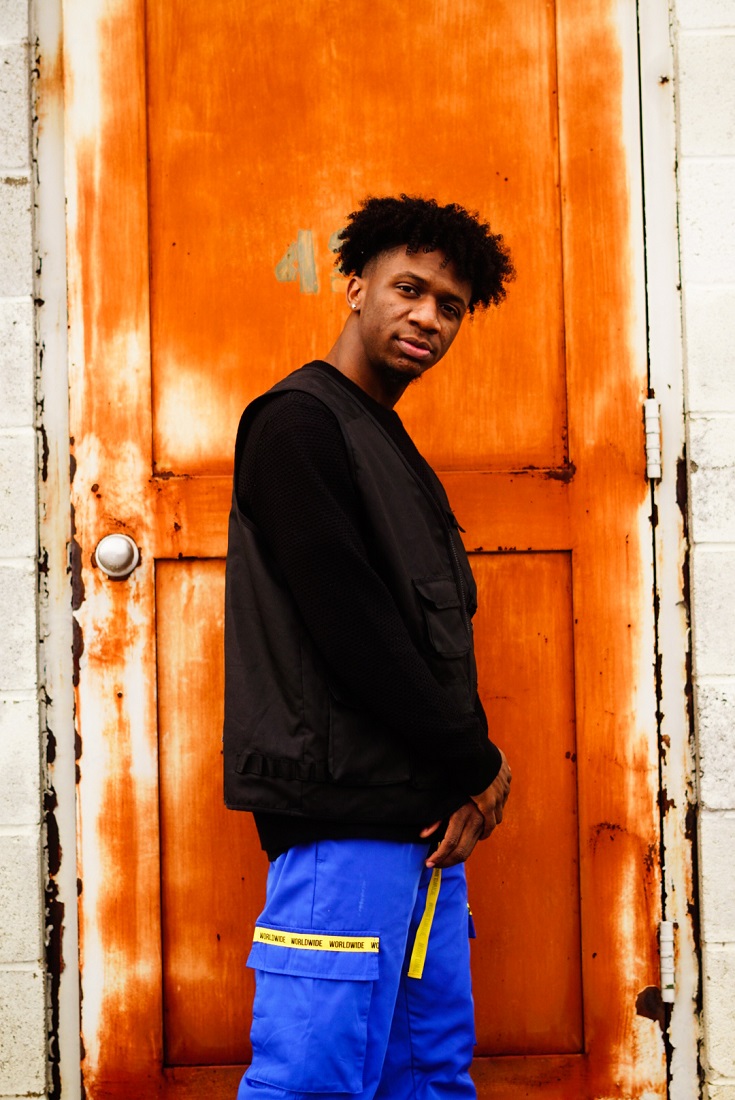 If you’re a hip-hop fan and you haven’t had the chance to give Jamil a listen yet, check him out the next time you’re searching for new music. And keep your eyes peeled for his new track On Me, scheduled for release this Friday, January 31st. Stay updated on all of Jamil’s new music as well as upcoming show announcements by liking him on Facebook and following him on Instagram.