New Local is a pop/rock band based in the Queen City. Led by the soulful vocals of Rachel Waldman, the group performs original renditions of popular songs throughout the Charlotte area. The band is comprised of four more talented musicians that support Waldman’s vocals: Brian Decker on guitar, Chris Monteleone on bass, Tom Richards on keys and Mike Francis on drums. 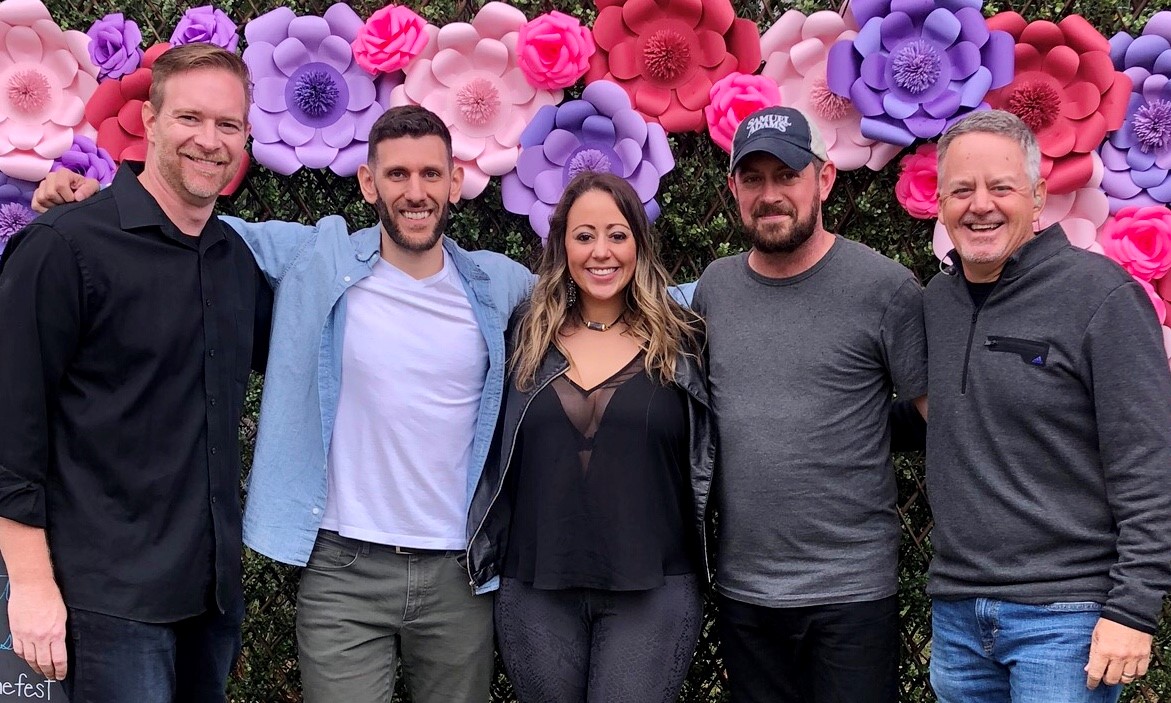 New Local came together after Francis, originally from Ohio, first moved to Charlotte. At the time, he was a new local that wanted to get involved in the Charlotte music scene. Francis networked with other musicians in the area, and New Local was formed. The band quickly broke into the Queen City’s bar & brewery scene and can now be seen performing at Charlotte establishments on a regular basis.

New Local also performs at festivals, special events, and during Panthers pre-game festivities at Bank of America Stadium. Their catalog consists of today’s hits as well as the hits of the 70s, 80s & 90s, and their live performances are full of energy that quickly spreads amongst the crowd. In addition to playing live shows throughout the city, the band’s focus for 2020 is on releasing new music across major streaming platforms, including Spotify, Apple Music and Youtube.

New Local’s next live shows are scheduled for March 14th at Tin Roof in the Epicentre, and March 21st at Room & Board in NoDa. Be the first to know about all their show dates as they are announced by liking them on Facebook, following them on Instagram, and visiting their website at https://www.newlocalband.com/.