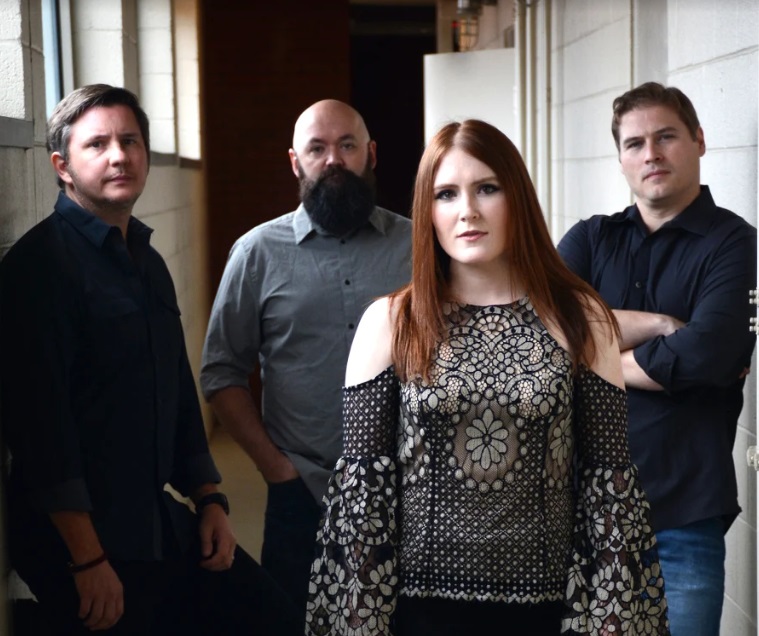 Caroline Keller Band is a “country music band with an Americana flair.” Comprised of four friends that live and breathe music, the band is fronted by Caroline Keller alongside Scott Spruill, John Christenbury and Clint Presley.

Keller was just 16 years old when she began gaining recognition as a country gospel singer. She went on to record three albums and land four songs in the Country Gospel Top 10. Keller has since teamed up with Spruill, Christenbury and Presley to form a nationally touring band that needs to be on all country music fans’ radars.

Based in Charlotte, Caroline Keller Band will play for their home city this Saturday night when they take the stage at Neighborhood Theatre. The group will be opening for the talented Americana/eclectic folk-rock band, Time Sawyer. Doors open at 7:00 pm, with Caroline Keller Band scheduled to get the night started at 8:00 pm. Tickets, which can be purchased here, are $12 in advance, $14.50 the day of the show, and $16 at the door.