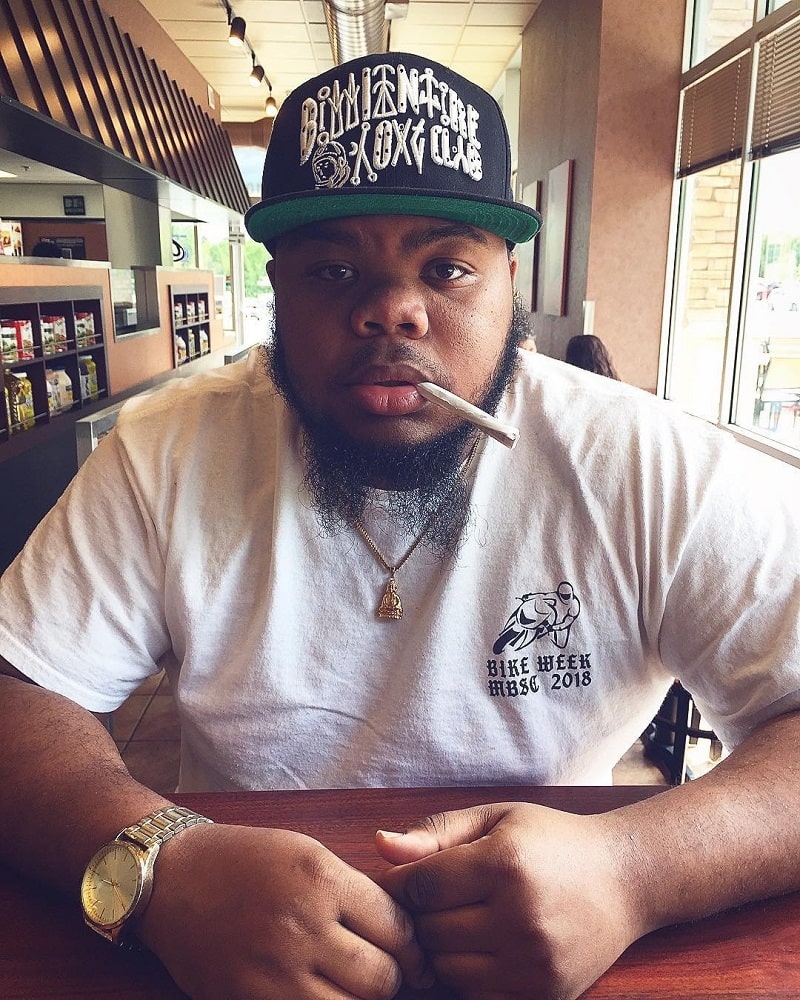 Tony P, the Phaze Gawd, is a hip-hop artist and music producer who crosses talented flow with contagious charisma. Phaze Gawd’s music can be listened to on major streaming platforms including Spotify, and he will be headlining his first show this Tuesday 2/18 at Snug Harbor in Charlotte, NC.

With a continually evolving sound consisting of new-age hip-hip vibes and raw lyricism, Phaze Gawd brings a ton of energy to every stage he performs on. Rap and hip-hop fans in the Charlotte area will be filling one of the Queen City’s most popular local venues from wall to wall on Tuesday night for a can’t miss concert that will also feature North Carolina artists Farragami, A Man With Antlers, and past CCG Featured Artist Paulina Simone.

Doors for the concert will open at 9:00 pm with the show kicking off at 10:00 pm. The event is 18+ and tickets can be purchased for $5 by clicking here. Grab yours in advance and join us at Snug Harbor on Tuesday night for a can’t-miss show full of exceptional local area talent.