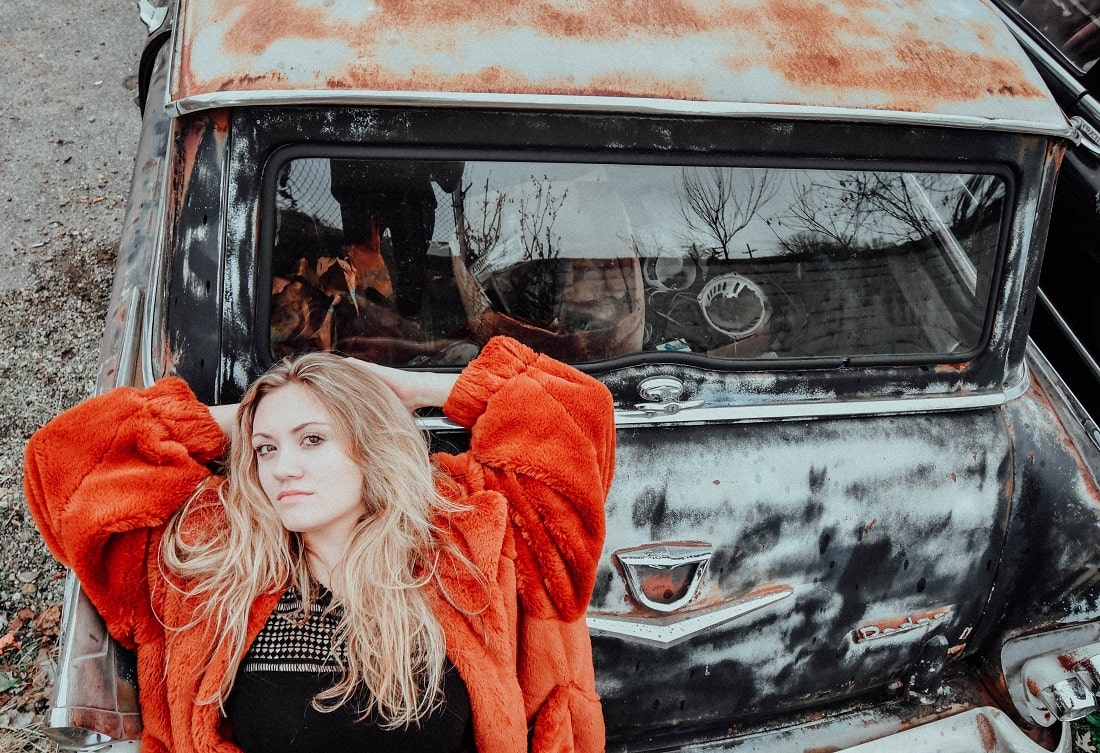 DownTown Abby & The Echoes, a soul-rock band based in Asheville, NC, will visit Neighborhood Theatre this Saturday 2/29 and we can’t wait. Originally based in Charlotte, the band relocated to Asheville a little over a year ago and puts on an incredible show every time it returns. Supported by Ellis Dyson & the Shambles on Saturday night, DownTown Abby & The Echoes will be releasing its brand-new single, Hold Me. Tickets start at $9.00 and can be purchased by clicking here.

DownTown Abby & The Echoes’ music spreads a contagious joy that gets the entire audience dancing and having a great time. From Abby Bryant’s soulful vocals to the band’s groovy rhythm and tasty guitar licks, the group has grown significantly in a short amount of time. Most notably, the band was named the On-the-Rise Winner at FloydFest 2019 in Floyd, VA.

Join us at Neighborhood Theatre in Charlotte this Saturday for a show you won’t want to miss. Doors open at 8:00 pm and the show kicks off at 9:00 pm. Get a taste of what you can expect to see by checking out DownTown Abby & The Echoes’ single, Roll with Me, as performed live during the FloydFest Bus Stop Recording Sessions last year: