Canaan Smith is an American country music artist who first broke into the national spotlight when he competed in season 15 of The Amazing Race in 2009. It was around that same time that Smith also moved to Nashville, TN to chase his dreams of becoming a country music star. Smith released his debut single, We Got Us, in 2012. Two years later, he began generating a widespread buzz throughout the country music scene with the release of his popular second single, Love You Like That.  Today, Smith is a well known artist among country music fans, and he spent much of 2019 touring alongside country music superstars Florida Georgia Line, Dan + Shay, Morgan Wallen, and HARDY. 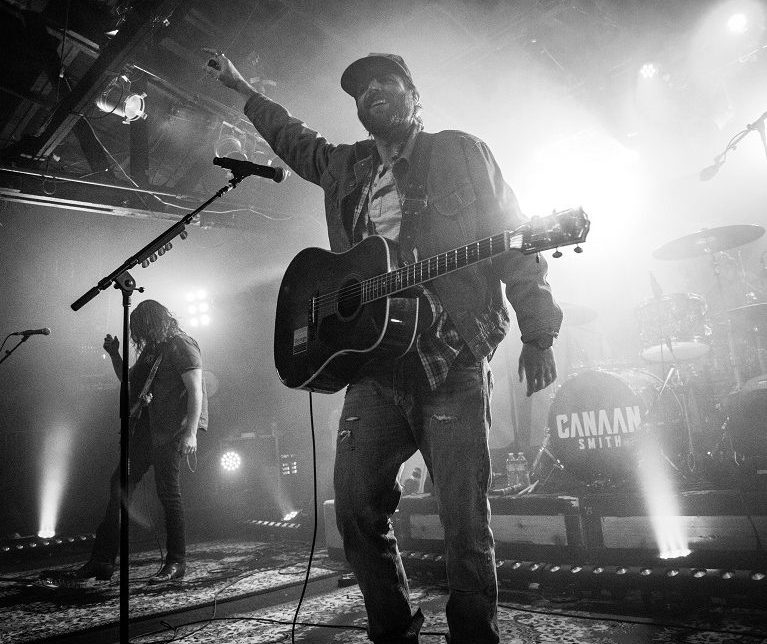 In August of 2019, Smith signed on to be the flagship artist of Round Here Records, a record label founded by Tyler Hubbard and Brian Kelley of Florida Georgia Line. Smith will be headlining the stage at Coyote Joe’s in Charlotte on Friday night (3/6/20), and we were lucky enough to catch up with him prior to the show. Check out our full interview with the rising country music star below, and get tickets to the concert before it sells out by clicking here.

Being a Nashville based artist, what are some of your favorite bars to perform at?

“I cut my teeth at a bar called On the Rocks. Played there every Thursday back in college. They closed the doors a while back, but I still remember the good ole days.”

You've Performed at Rooftop 210, and now at Coyote Joe's. What’s your favorite part about the Charlotte music scene, or Charlotte in general?

“It’s always been a (great) music city for me.”

Which venue in Charlotte would you hope to perform at your next time around?

“The Fillmore looks like a good spot to camp out one night.”

Congrats on your recent signing with Round Here Records! What has it been like working with the FGL guys thus far?

“We’ve been best friends since college, so they know me and where I came from. I feel more grounded than ever. It feels rewarding to do what I love with my friends.”

Who or what inspires your music the most?

“I try taking an honest look at myself and my journey… (It) feels like the best songs come from experience.”

Your most recent single, Pour Decisions, has been a big hit in the country music scene. What’s next on your list of projects?