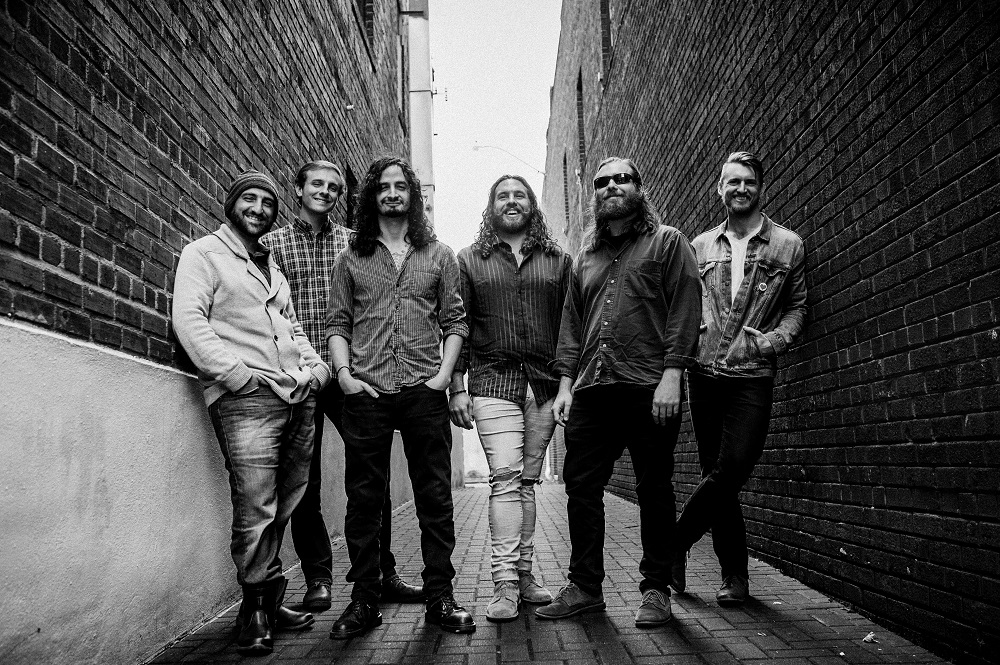 Late Night Special is an energetic and talented soulful rock band based locally in the Queen City. The band first formed in 2013, and its original music gets you grooving along from the very first listen. Collectively, the group draws on influences that range from Tom Petty and Pink Floyd to the Red Hot Chili Peppers and Kings of Leon.

The six-piece band currently has an EP, titled  Light of the Moon, available for listening across major streaming platforms, including Spotify Music. It also features two recent singles – Disco and Hold On – available for streaming, both of which were released this year and are a preview of what to expect on the band’s highly anticipated upcoming album. The latest project, titled Halfway to Somewhere, is scheduled to be released on April 17th, 2020 during the band’s next scheduled concert at Amos Southend. Tickets can currently be purchased here, but with the uncertain times we are experiencing due to the COVID-19 outbreak, be sure to check back closer to the show date to confirm whether the show will proceed as scheduled.

Late Night Special features Fred Lee IV on lead vocals and guitar; Ryan McCoy on bass and vocals; Derek Furr on guitar; Mikey Marrero on lead guitar and vocals; Jason Atkins on keys and vocals; and James Brock Jr. on drums. The band has toured around the country over the years and played recent shows at the 2019 Belk Bowl Pregame Show and the 2019 Wingate University Homecoming Pregame Show.

Late Night Special’s new music is self-described as “genre-defying” and the band brings a contagious energy to every stage it performs on. Stay updated on all of the group’s new music and future show dates by liking them on Facebook and following them on Instagram.