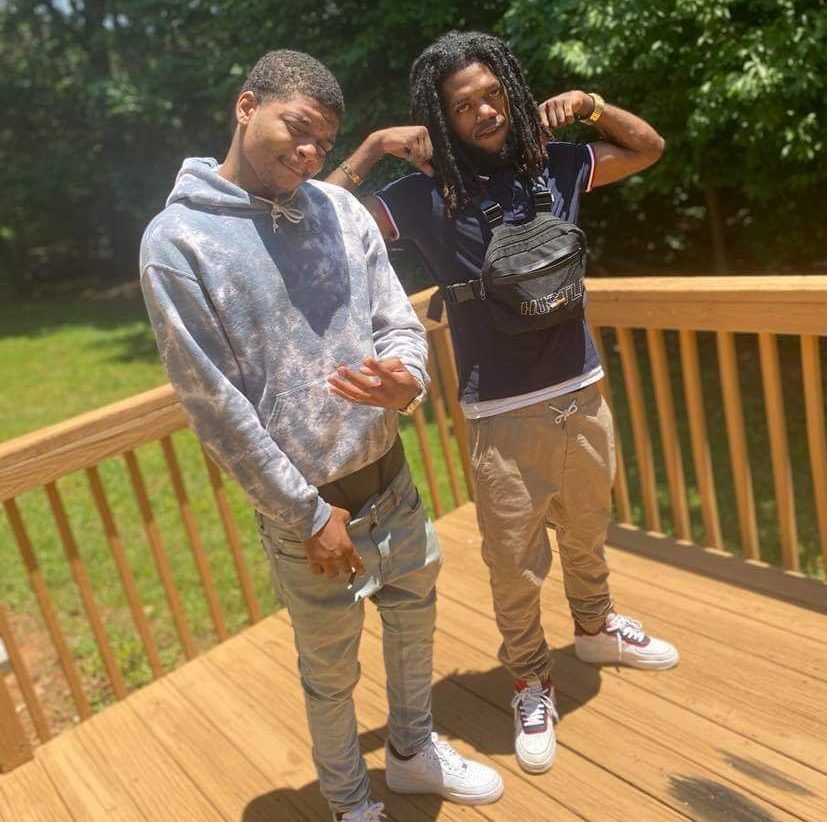 This week at Charlotte Concert Guide we’re excited to present ‘F.B.F.N.’ as our Featured Artist of the week. Coming to us from nearby Shelby, NC, these guys have formed one of the more exciting groups on the map right now. The project consists of the artists xo.Riot and J.F.K. Huncho, as well as their producer Markus James (not pictured in the photo), combining their talents to produce their iconic sounds. They are self-described as “an explosive mix of melodic, rhythmic, and trap music in a league of its own, ever-changing with versatility and uniqueness untamed. Truly a force worthy of acknowledgement and not to be underestimated by any means.”

Currently, they are working on creating their first tape as a group and have already decided on a title – “Glued 2 The Streets”. This collaboration has a special significance for the group because they have lived in the same area, grew up together, and have shared many of the same experiences. They have helped each other overcome challenges and obstacles, and they motivate each other to keep pushing forward, even when times are tough. Now, they are drawing on their past and building on the influences that shaped them to create this music group known as ‘F.B.F.N.’ Keep an eye out and follow them on Youtube so that you don’t miss any of their new music. We can’t wait to see the results of “Glued 2 The Streets” and we know that there will be much more original content from them in the future!

Looking for a sneak peak? Check out the beat and visual video produced by Markus James below, and subscribe to xo. Riot’s YouTube channel for more.