Start Your Day With Beers4Breakfast 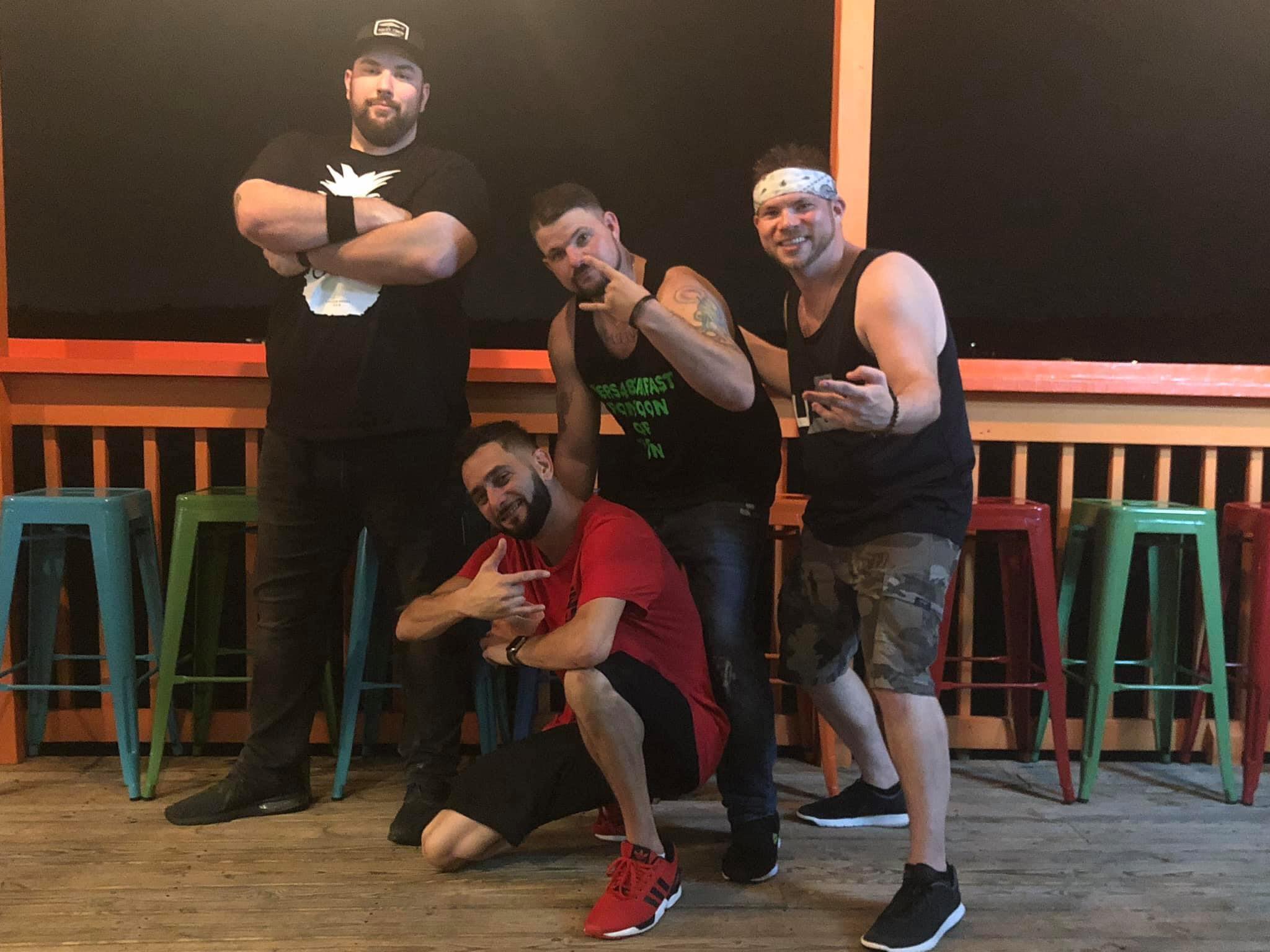 This week at Charlotte Concert Guide, we are amped to showcase Beers4Breakfast as our Featured Artist. We have seen these guys perform multiple times in and around the city, and they always have a crowd because they always deliver. Beers4Breakfast is a highly talented group that is homegrown in Charlotte, NC, and they have played at a ton of different local venues. They are just as comfortable on a mainstage as they are up close and personal for a late-night show at Hickory Tavern. Our favorite part about the band is that even though they play expert level covers with impeccable technique, they are probably a couple drinks deeper than the audience and having just as much fun. Like them on Facebook and check them out on August 22nd at Siggy’s in Indian Land, SC.

Beers4Breakfast is a premium cover band that spans a wide variety of genres and eras, and their originals can be compared musically to Incubus and Audioslave. They primarily focus on alternative rock from the 90’s and early 2000’s, but they can really do it all. If we could use one word to describe a Beers4Breakfast set, it would be ‘nostalgia’ – they won’t be playing many generic, mainstream crowd pleasers, but it feels like every song they cover is a headbanger that falls under the category of “Damn…I forgot how much I used to LOVE this song back in the day.” Take a look at their 2019 Thanksgiving Performance below to see what we mean:

The band consists of two lead singers which is a major reason that it feels like they can cover anything. Talon Stamper sings the deeper songs like Audioslave, Sublime, and Weezer, while Ryan Hughes takes care of the higher registers like Rage Against The Machine, System Of A Down, and the Beastie Boys. In addition to alternative rock, Talon draws from influences such as Cali Reggae and Classic Rock, while Ryan pulls from a background of Country and Blues. Mark Banks handles the drums in a comparable way to Dave Grohl of the Foo Fighters – he can certainly hammer away, but he is very precise with his timing and volume. On bass guitar, Seth Carpenter is an absolute master of keeping the beat and blending with the rhythm. He can play like Flea from the Red Hot Chili Peppers with his smooth and technical riffs, and he can also crush the deeper end that you’d hear in 2000’s alternative rock like Korn, Linkin Park, and Breaking Benjamin. It really doesn’t matter what tempo or what genre – he can easily follow along. Like any great bass guitarist, Seth is the foundation of their sound and a crucial part of top-quality music that Beers4Breakfast provides. 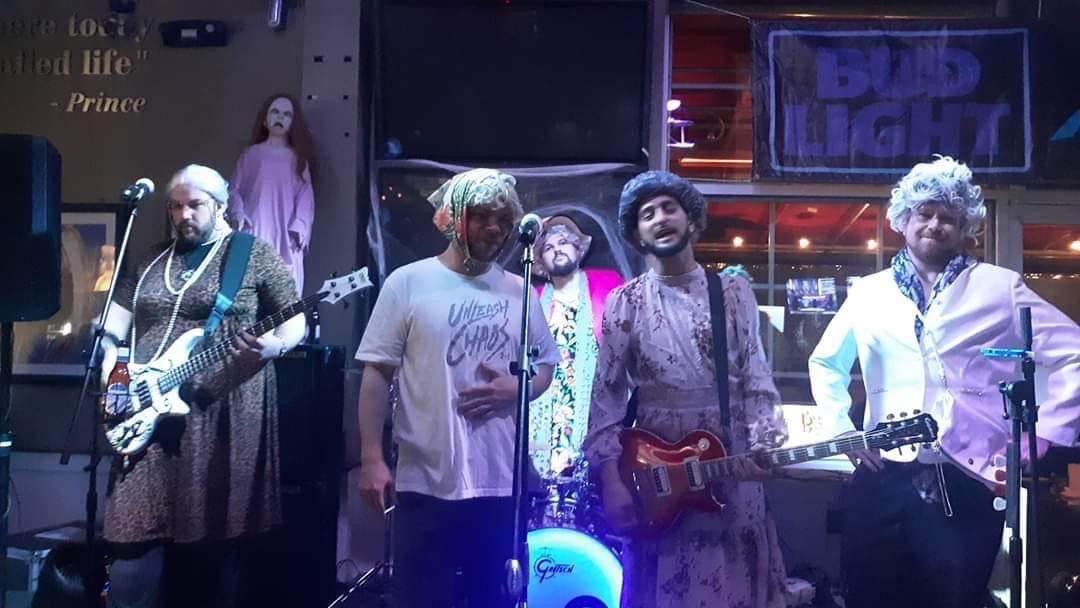 Last but certainly not least – Haitham Enany on lead guitar. He is an expert at what he does, and he is one of the most hard-working musicians we have ever met. He is not only in charge of playing highly technical solos that have taken years of practice to perfect, but he is also a genius when it comes to music technology. Haitham is the first one there setting up the instruments and recording equipment, the last one to leave after packing up, and in between he is shredding up the stage like Slash from Guns ‘N Roses. We asked Haitham what makes Beers4Breakfast fun, and here’s what he said – “Somehow there’s no clashing. We all have very similar taste in music but we all have very different roots. No egos, just music and the common goal of playing it for the simple love of playing. We take pride in our sound and our equipment which makes a huge difference in our live shows and events.”

We couldn’t agree more, and we can’t wait to see them take the stage again for another electric performance.