Enjoy Your Night With Altered Vision 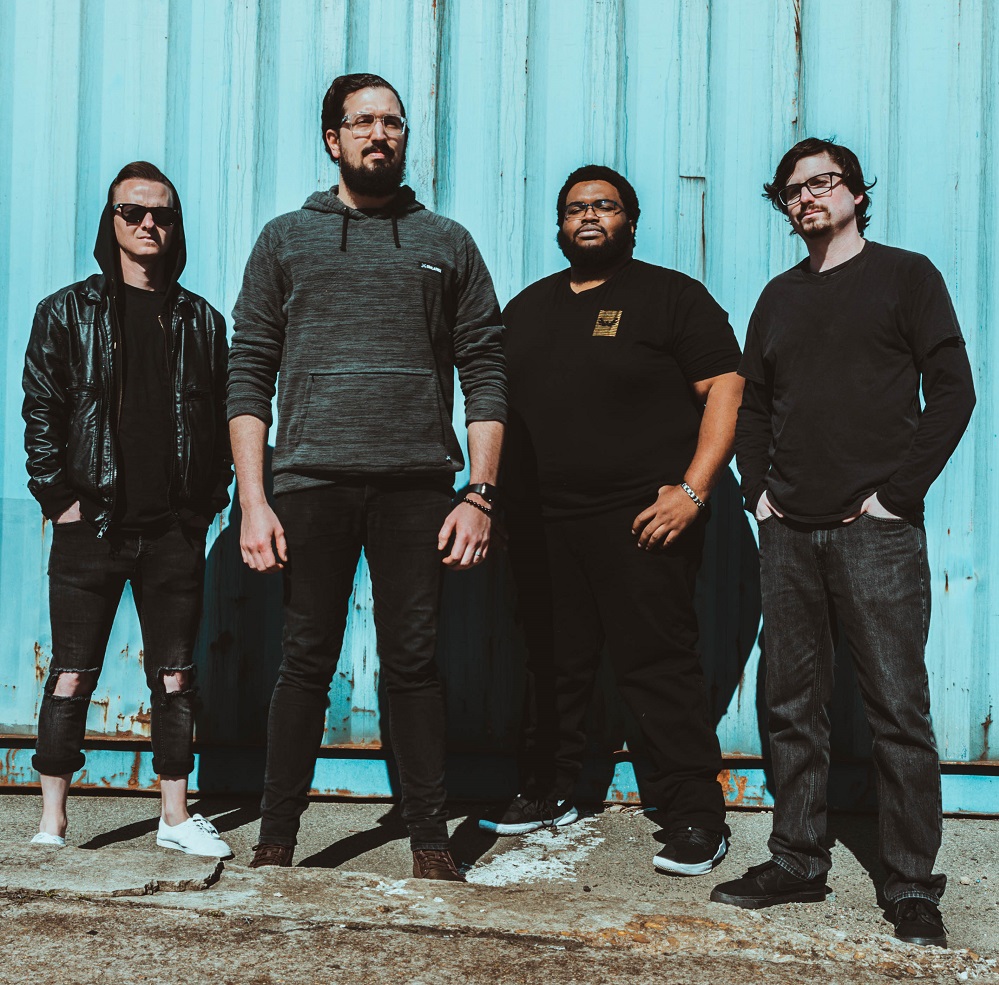 This week at Charlotte Concert Guide, we are pumped to have the band Altered Vision as our Featured Artist. This four-man group originated in Charlotte, NC around 2017 and has played at many popular venues in the city, such as Amos’ Southend. Check out this video and the others on their Youtube channel to get a taste of their style.

Altered Vision has a captivating sound that derives from the wide variety of influences that each member of the band provides. Josh Doom hails from Kentucky, and although he once thought that drums were his calling, he has found a perfect spot with Altered Vision on rhythm guitar and lead vocals. Josh has studied musicians like The Contortionist, in addition to the North Carolina band He Is Legend, so it’s clear in his vocals that he has drawn inspiration from many different sources in order to find his voice. On bass guitar, JJ Jones keeps the beat in check, and he also offers his talents on secondary vocals. You can hear his artistic background in the way he blends the bassline, drawing from the likes of Alter Bridge, Foo Fighters, Tal Wilkenfeld, and Paul McCartney. JJ started his musical career on the trumpet, and he might still be playing brass instruments if not for a dare – someone challenged him to try out the bass guitar, and he never put down the instrument again. He has certainly found his niche with Altered Vision, and we’re definitely happy he took the dare.

Josh and JJ began playing together when they were roommates back in 2013, and after a couple years of jamming they decided to expand by adding David on drums and Ben on electric. Ben Grasberg plays Lead Guitar for the band, combining a ton of skill and years of practice with an ear for the moment. He has pretty much played guitar his entire life, and some of the artists that gave him a passion for music include Incubus, Dream Theatre, Devin Townsend, John Petrucci, and Stevie Ray Vaughn. When he’s not up on stage, Ben is probably hanging out with his extensive and ever-growing collection of guitars. David Guion anchors the band with his aptitude and affinity for the drums, showcasing a technique that was inspired by artists such as Clay Aeschliman, Mike Fuentes, Taking Back Sunday, and Pierce The Veil. David has been in love with percussion for almost 20 years and has been teaching the drums for nearly 10 years as well. Most importantly, David knows how to write a professional response to an email, and that’s actually how he ended up in the band. JJ and Josh had been looking to find a drummer, so they posted an advertisement on Craigslist. The initial responses were a bit sketchy, and one guy even wrote back “I play drums” before proceeding to ghost them. A day before the advertisement was set to come down, they received a crisp and clean email from David that caught their eye. They met up, jammed a few times, and felt an instant chemistry as musicians. Josh and JJ knew they had found their drummer and that having David at the helm would be an integral part of becoming a legitimate band. 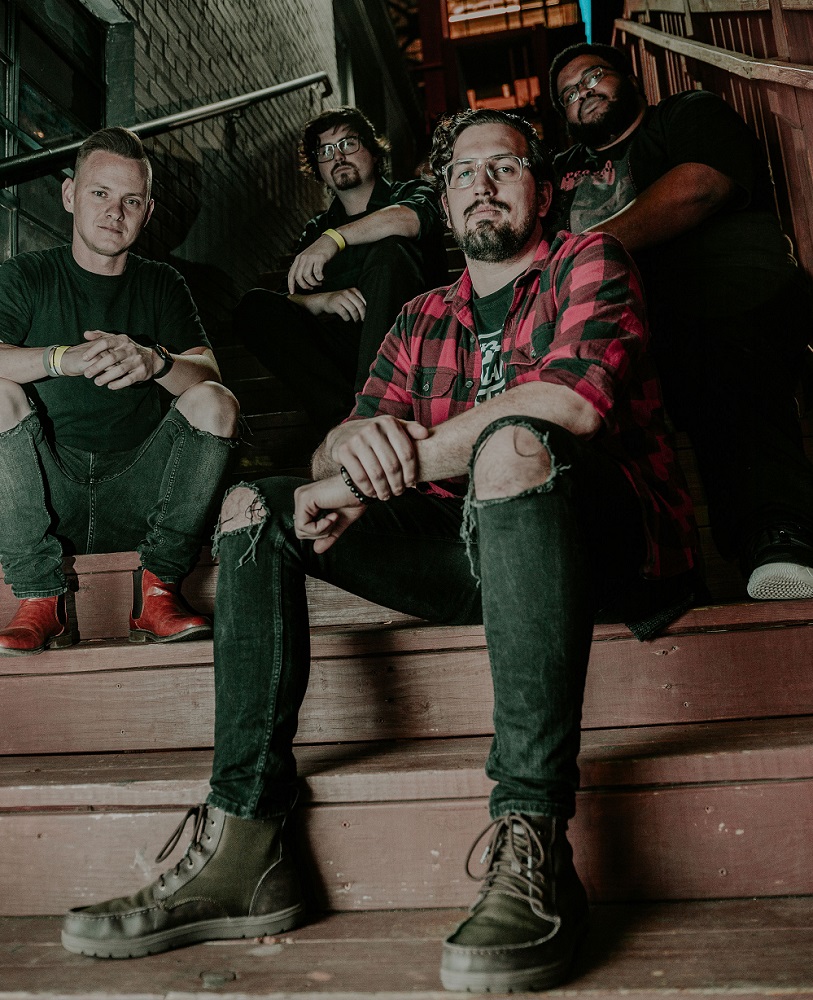 Now that all the pieces are in place, Altered Vision is ready to take things to the next level. They are currently in the process of recording their debut EP, and they will also be filming a music video that will be posted on their Facebook and Instagram. As soon as they release this project, we’ll be excited to see them take it on stage so we can enjoy one of their patented live-performances in the Queen City.