PARTY IN THE BACK with Tin 4 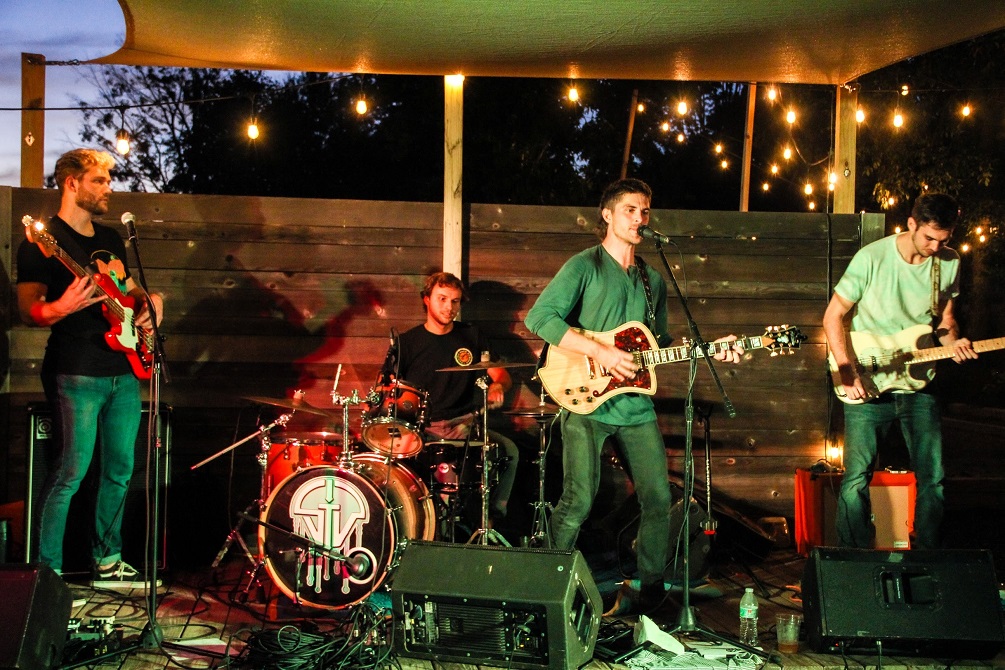 This week at Charlotte Concert Guide, our Featured Artist is the electrifying four-man group known as Tin 4. This band really knows how to bring a raw, unmistakable energy to the stage, and they are constantly showcasing their versatility as musicians. Their setlists are always diverse, and they take pride in being able to capture the attention of a rambunctious crowd. When playing cover songs, they offer “tactful smatterings of favorite hits ranging from rap and R&B to classic rock”, and they fondly refer to this melting pot of music as ‘Honky Funk’. While they can certainly replicate and reimagine your favorite songs, they are so much more than just a run-of-the-mill cover band. Their original songs provide “a special blend of frenetically funky outlaw country, rhythmic folk pop, and blues rock” and they are about to release their first EP, titled PARTY IN THE BACK. Check them out this Thursday, October 22nd at Hoppin’, the self-serve taproom in South End – this is definitely a performance you won’t want to miss. 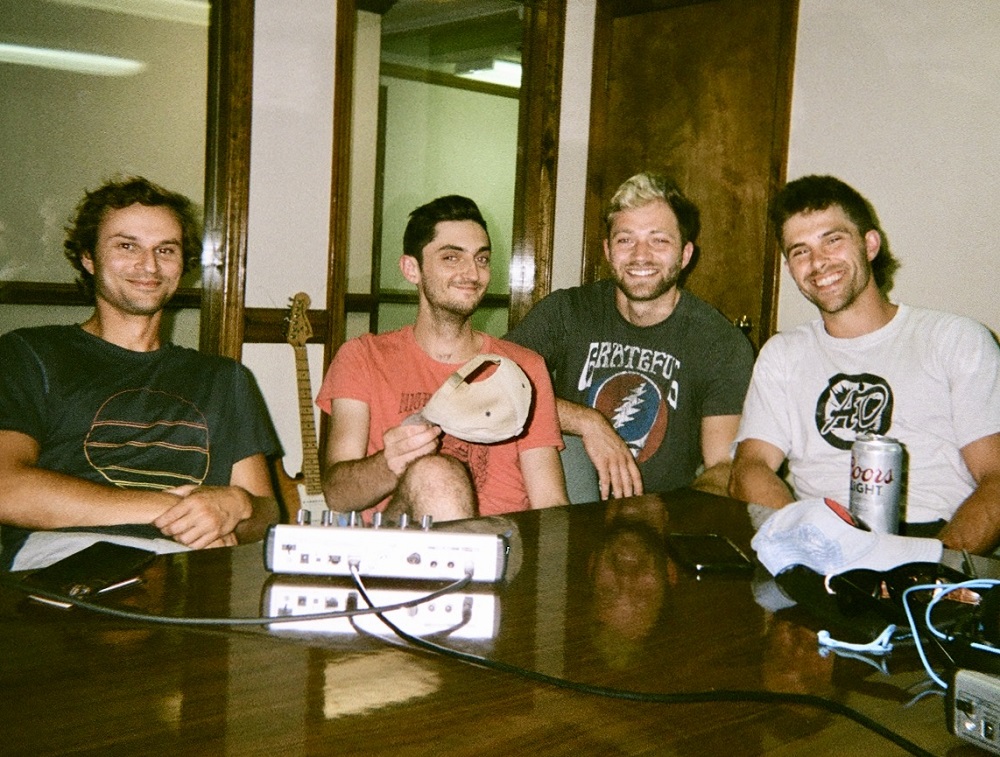 When you listen to Tin 4 play in-person, it’s hard to believe that they’ve only been a group since mid-2018. Their vision as a band became a reality after an open mic at Legion Brewery, and they immediately jumped in the deep end by playing at bars, breweries, private events, and house shows, in and around the Queen City. Their comfortability with each other and seamless blend of genres is a major reason that they’ve had so much success on stage, and this will be an important factor for their continued growth as artists. Make sure you follow them on Instagram and keep an eye on their website as they continue to expand their musical portfolio. 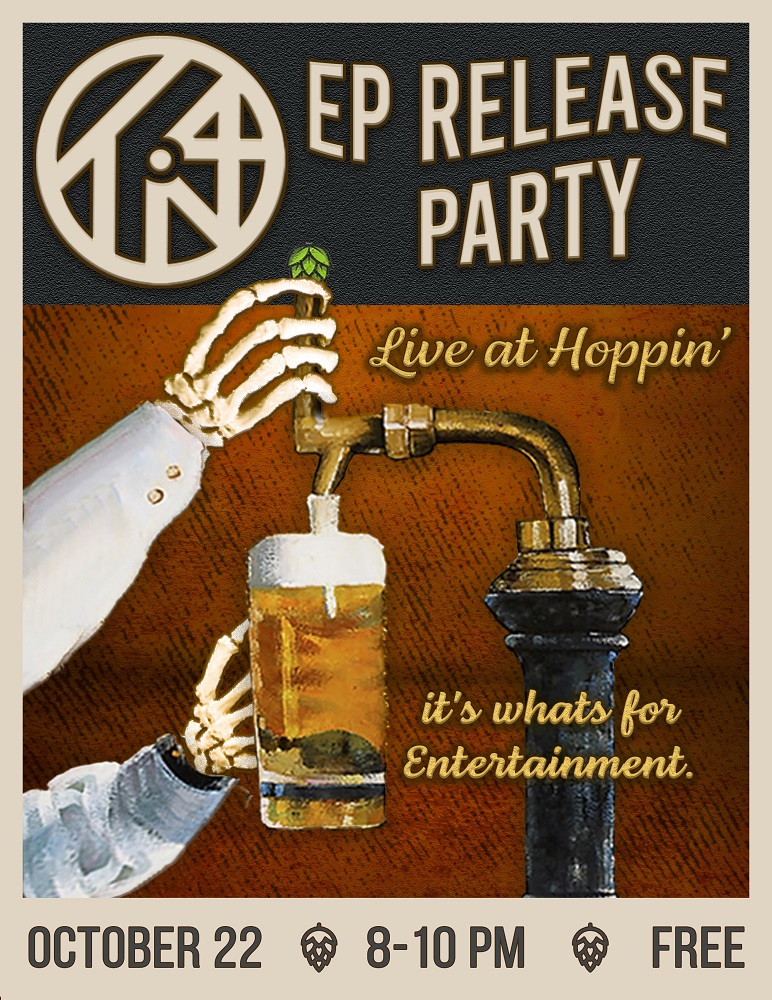 If you want a taste of the music they create then you should listen to their live performance of ‘High in the Low Country’ on Spotify. The vocals, rhythm, lyrics, and melodies draw you in, and the powerful guitar solos knock you back. There’s a lot of ways to describe their impressive sound, but you shouldn’t take our word for it – check them out at Hoppin’ on Thursday for the EP debut of PARTY IN THE BACK. We are very excited to listen to some new music from a local Charlotte artist, and hopefully we’ll see you there too!