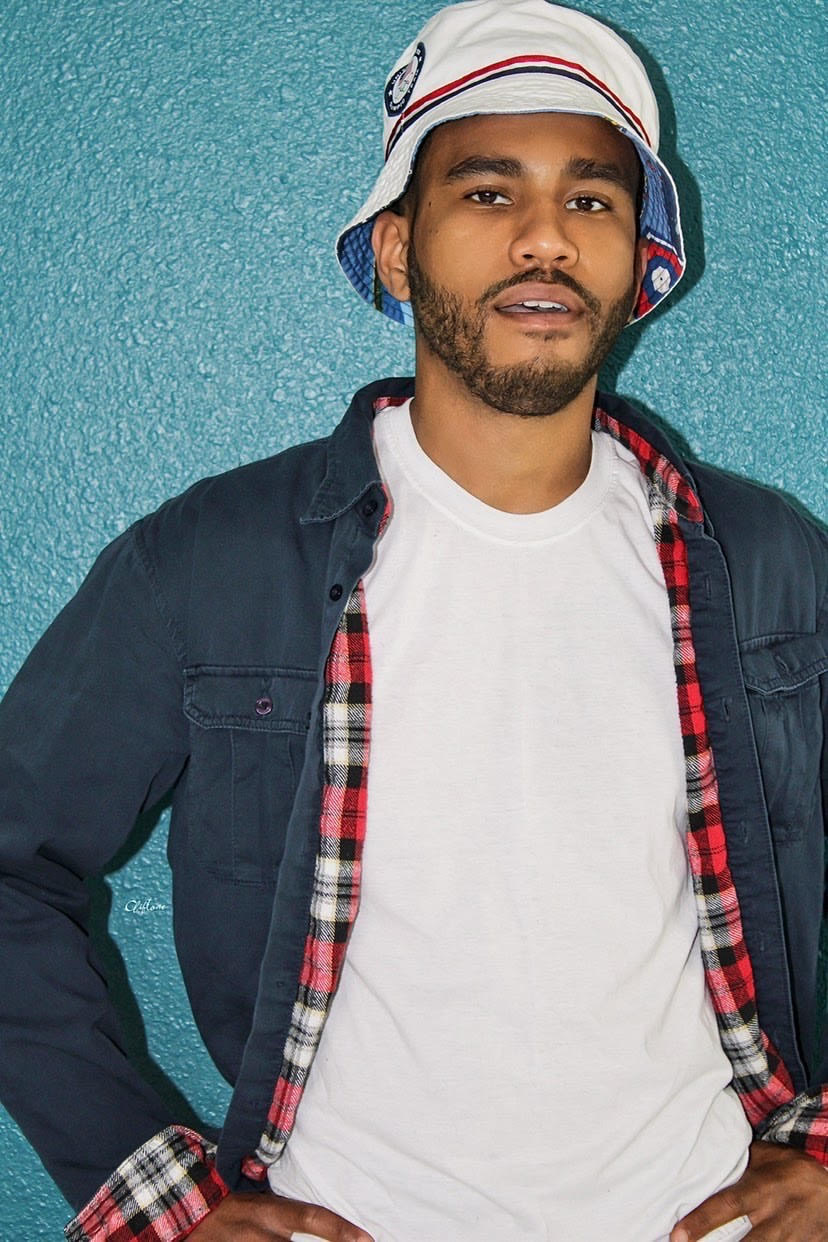 This week at Charlotte Concert Guide, we are thrilled to present our Featured Artist – the dynamic NiGE HOOD. As an individual performer, NiGE HOOD is a lyricist at heart. His productions are track based and rooted in traditional hip-hop sounds, with influences spanning a variety of genres. As a collaborator, NiGE HOOD is the front man for FOLK RAP BAND, an instrument based group that provides a soulful liveliness and is described as a “high energy, funk-rap show”. Check them out for a firsthand view on November 21st at Unknown Brewery and November 28th at Cabarrus Brewing Company. Listen to the FOLK RAP BAND song NEWAY2RAP on SoundCloud and make sure to watch NiGE HOOD’s awesome music video for his popular track titled ‘Breakfast’:

No matter what, NiGE HOOD always brings a positive vibe to the stage and an unmistakable energy to his performances. His style is special, sometimes a little bit wacky and always striving for the pursuit of happiness. He draws signs and inspiration from daily life and chooses to view them as a silver lining rather than a dark cloud. He told us that as a suburban black kid growing up in Charlotte, he sometimes felt that he was living in between cultures. For this reason, he never found a ridgid identity as a musician and has never felt the need to be committed to a single genre. From an early age, he fell in love with the oldies, such as Simon & Garfunkel, The Beatles, Parliament-Funkadelic, and especially the storytelling lyrics of the legendary Chuck Berry. As a rapper, NiGE HOOD has pointed to influences such as Nas, Eminem, Pimp C, Rick James, Public Enemy, and A Tribe Called Quest. With such an expansive background shaping him as a musician, it’s easy to understand how NiGE HOOD is able to push boundaries while captivating the audience in the moment.

It’s like the old saying – you get out what you put in – and we know that NiGE HOOD is putting in the work. He’s got Instagram, Facebook, as well as a variety of streaming platforms and content that you can find here. We’re excited to follow his career, and you definitely should be too. Take a note Queen City – you’ll be seeing NiGE HOOD on the scene even more in 2021!