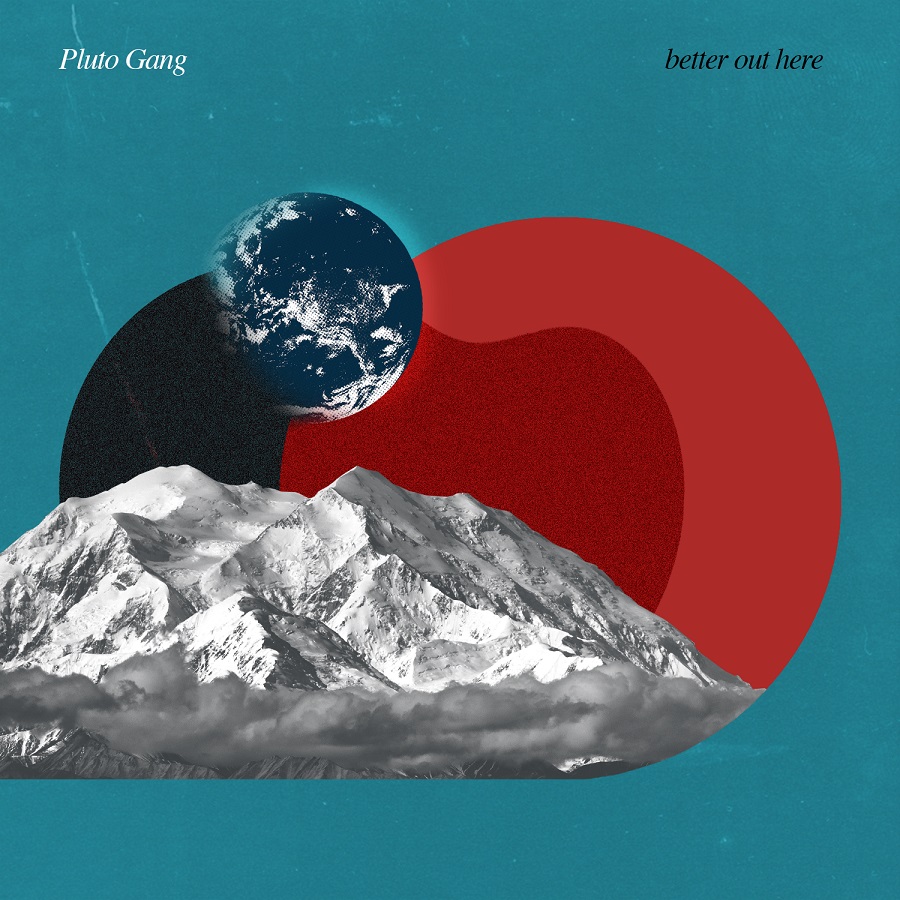 This week at Charlotte Concert Guide, we’re honored to present ‘Better Out Here’, the debut album from Pluto Gang. This incredible six-piece band features an intoxicating blend of funky rhythm with plenty of electric guitar and keys to make it rock. It’s hard to describe their sound – although they are a jam band at heart, their music and lyrics often feel retrofuturistic for the listener. Unlike normal jam bands that seem to bounce between instruments, Pluto Gang is able to create a fusion of harmonies that captivates the audience in a different way. The group includes Brennan Beck on vocals, Dillon Crawford and Wood Britton on guitar, Joe May on the keyboard, Pat Rogers on the bass, and Wilson Smith on drums. Here’s how they described the experience of composing and recording their debut album: “During an extensive series of sessions, tucked away in the mountains of North Carolina, it became apparent to the collective that things were, in fact, better out there— together, creating music, and discovering their sound.” 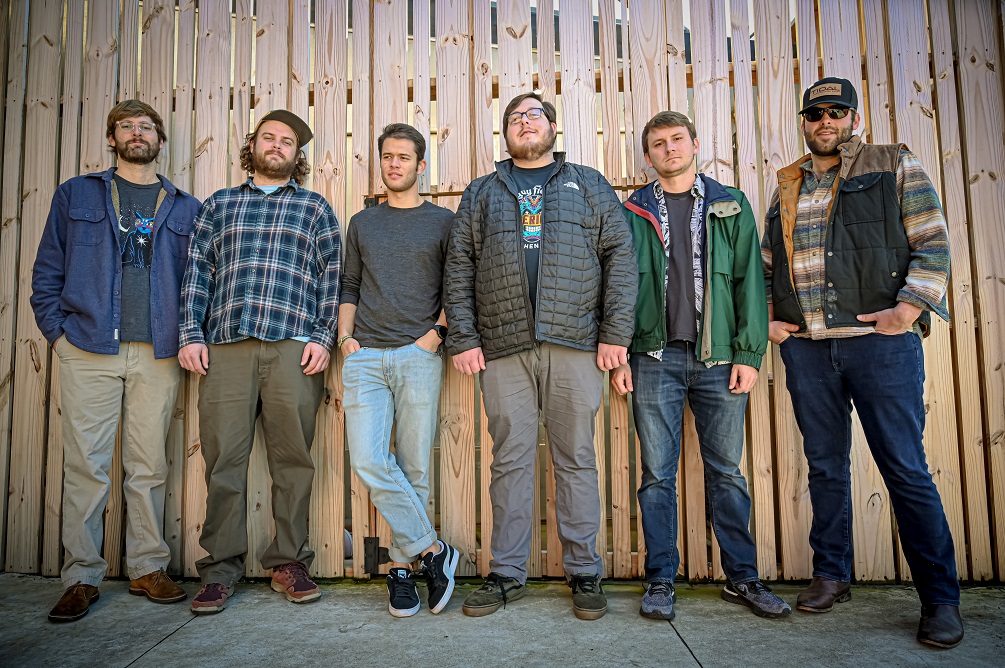 You can learn more on their website and make sure to follow them on Twitter, Facebook and Instagram. Check them out on YouTube or SoundCloud, and stream the new album on Spotify and Apple Music. While you’re listening, make sure you read along with these beautiful descriptions, provided by Pluto Gang’s own Joe May:

*Note from Joe: If you really think about it, Failure to Communicate, Free Time, High Tide, and Plasmodesmata are all about the same thing. 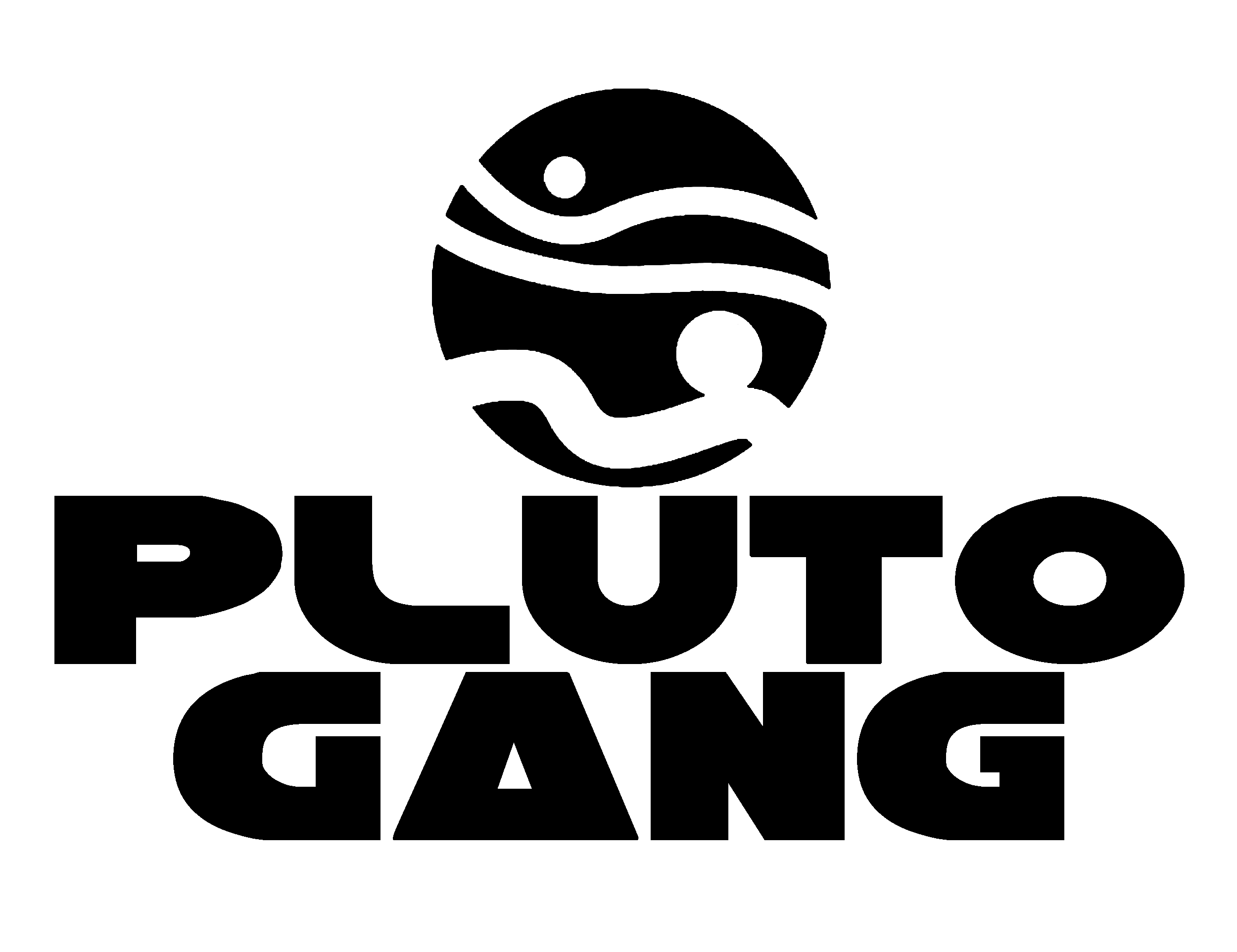