Turn Up For Tracy Fever 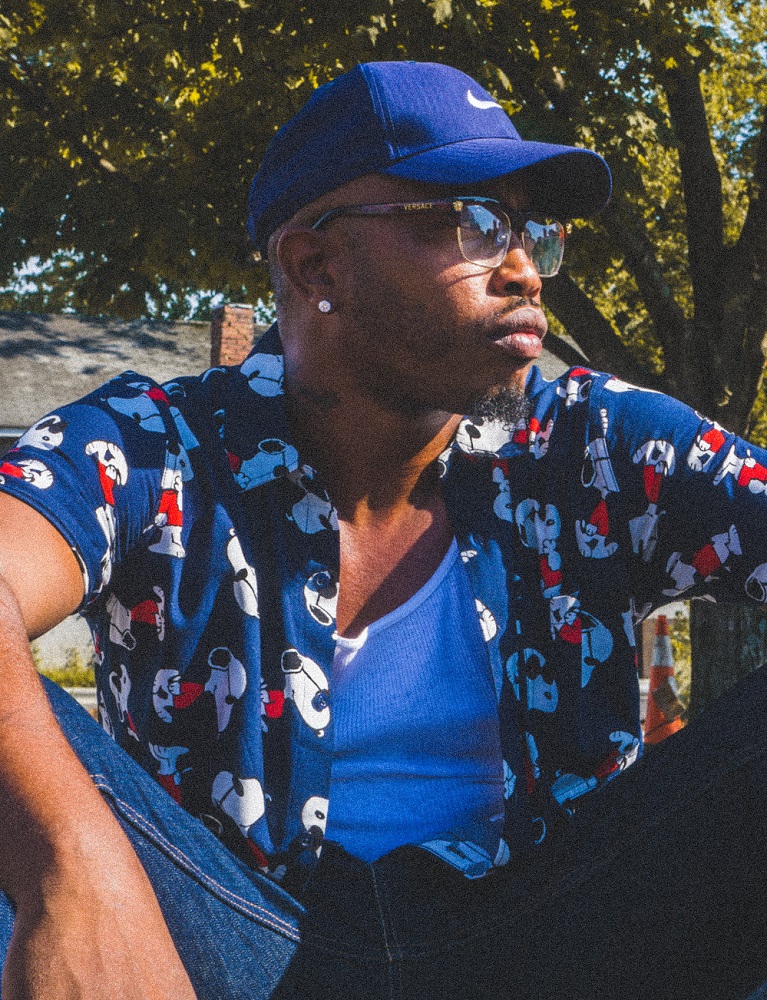 This week at Charlotte Concert Guide, we’re excited to present the exceptional Tracey Fever as our Featured Artist. He has worked hard for every opportunity in life and continues to earn his place as one of the most exciting up-and-coming performers in Charlotte. Just like his music, Tracey’s journey as an artist has been a steady burn that has elevated him to new heights. Through his perseverance and his passion for learning, Tracey has methodically become a master of the technical side of the industry. Through his production company Ihearabeat, Tracey can produce, mix and master, and record – he’s basically a one-stop-shop for generating top-quality tracks. Tracey is able to help other artists find their sound while also having all of the tools necessary to create his own masterpieces.

Most recently, Tracey Fever released an EP on Soundcloud titled Dark Diarie that features an impressive blend of beats and a variety of genres. He dropped this project on August 6th, just in time to provide an end-of-summer soundtrack that stays lit from start to finish. When you listen to his lyrics and the styles of his production, it all seems effortless. The flow of the music feels so smooth, but for Tracey, life has been filled with many obstacles to overcome. When he was young, he moved with his sister and mother from Tampa, FL to Charlotte, NC. They lived on Nations Ford Road and faced many hardships together, but Tracey looks back on these experiences knowing that they taught him so many important lessons about life and about himself. He recalls the moment that he knew he was born to make music, and ironically, there wasn’t any music at all. Someone had previously stolen the radio out of his mother’s car, so Tracey would sit in the backseat, rocking back and forth in the silence and keeping time with the imaginary rhythm. His mother would glance back at him through the rearview mirror with a concerned look on her face, wondering what he was doing. When she finally asked, he replied “I’m listening to the music”. Upon vocalizing this statement, Tracey understood that no matter what, the music and melodies would always be inside of him.

In shaping his career, Tracey Fever has drawn some inspiration from Kanye West but has been most influenced by the style and sounds of Kid Cudi. He remembers listening to Cudi early on and feeling like everything he heard made sense. The music spoke to him and the messages in the lyrics felt familiar. To this day, Tracey remains an avid fan of Kid Cudi and often listens to the album Man On The Moon 2 as a way to unlock his creativity. While Tracey’s music falls under the genres of rap, trap, and hip-hop, there is such a unique element that helps his sound and his lyrics stand out from the crowd. He aspires to be the best, but much like his idol Kid Cudi, his biggest goal is to make music for the kid out there that doesn’t have a voice and that nobody understands. After listening to his new EP Dark Diarie, it’s clear that Tracey Fever has captured that sound and will continue to grow as an artist. Follow along on Facebook and Instagram so that you can be a part of the journey too!