This week at Charlotte Concert Guide, we are proud to present Carolina Mile as our Featured Artist. Katie and Dave Allen team up to provide their fans with a unique combination of country, pop, R&B, and bluegrass. With a love for both the pioneers of country music as well as the more progressive and modern trends in Nashville, they have joined forces to create the band known as Carolina Mile. As a dynamic band, they excel because of their shared passion and similar vision. They are building a portfolio of music that works as a soundtrack for their listeners and offers a unique blend of musical styles. They believe that genres were meant to be broken, and they intend to push those boundaries for the love of music. 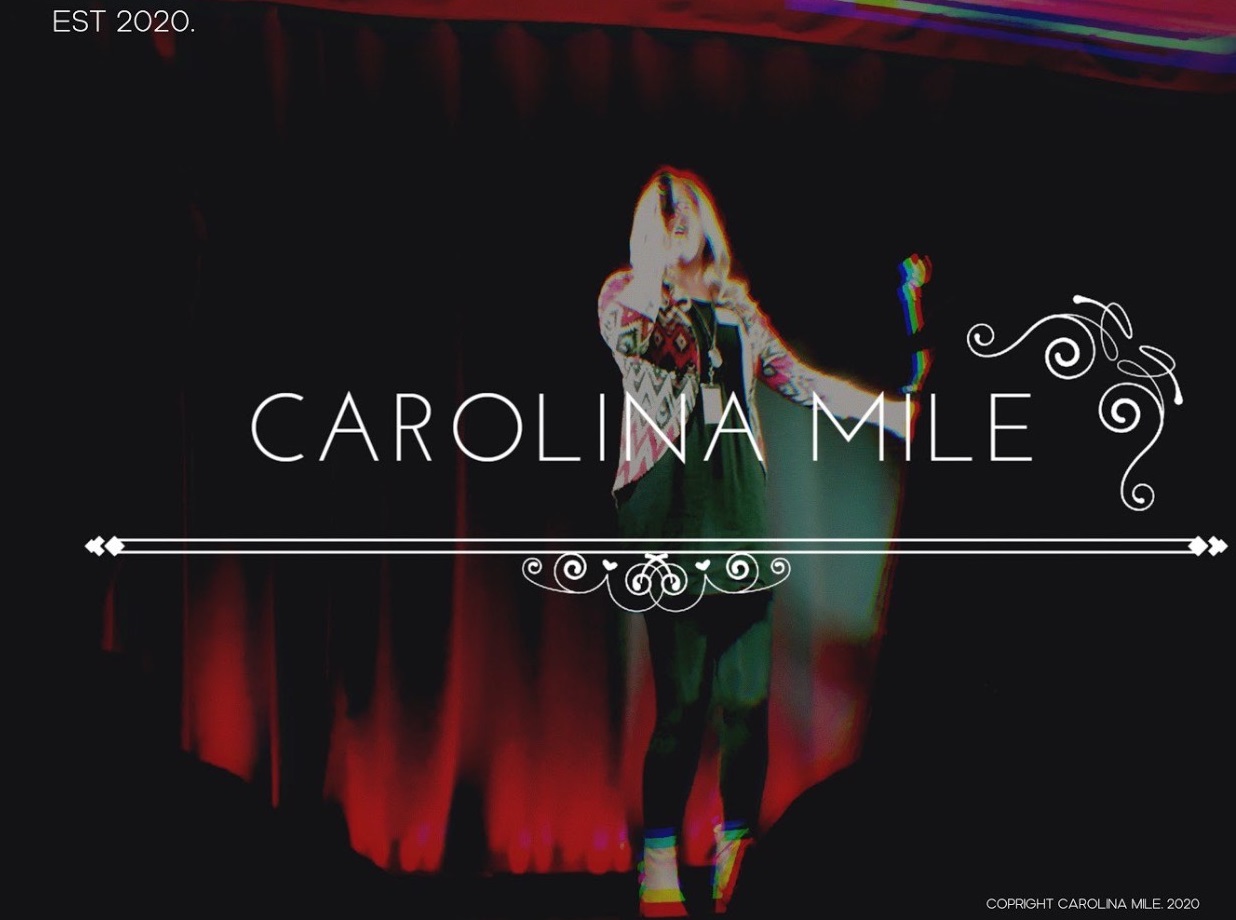 Before becoming the band Carolina Mile, Dave and Katie had worked hard to identify their own strengths and improve their individual skills as musicians. Dave, originally from Florida, had his own record label with a few collective partners called MR Records. He earned 25k streams, 15th place worldwide in a remix contest for Spinnin Records, and gathered support from NoFace Records Academy and Futuristic Polar Bears, a Top-100 worldwide DJ duo. Dave’s artistic inspirations span a wide variety of genres, but his passion for country music stems from the likes of Thomas Rhett, Jake Owen, Alan Jackson and Niko Moon. On the other hand, Katie is a Carolina native – she has been singing on stage since she was 13 years old and has been writing songs since she was 14. She placed in a national vocal competition, studied music in college and has been back and forth to Nashville for years. While she loves many types of music, she fell in love with country music and the stories that it can tell. As an artist, Katie’s biggest influences include Carrie Underwood, Miranda Lambert, Vince Gill, Marren Morris, Shania Twain, and Christian artists such as Hillsong Worship and Lauren Diagle. 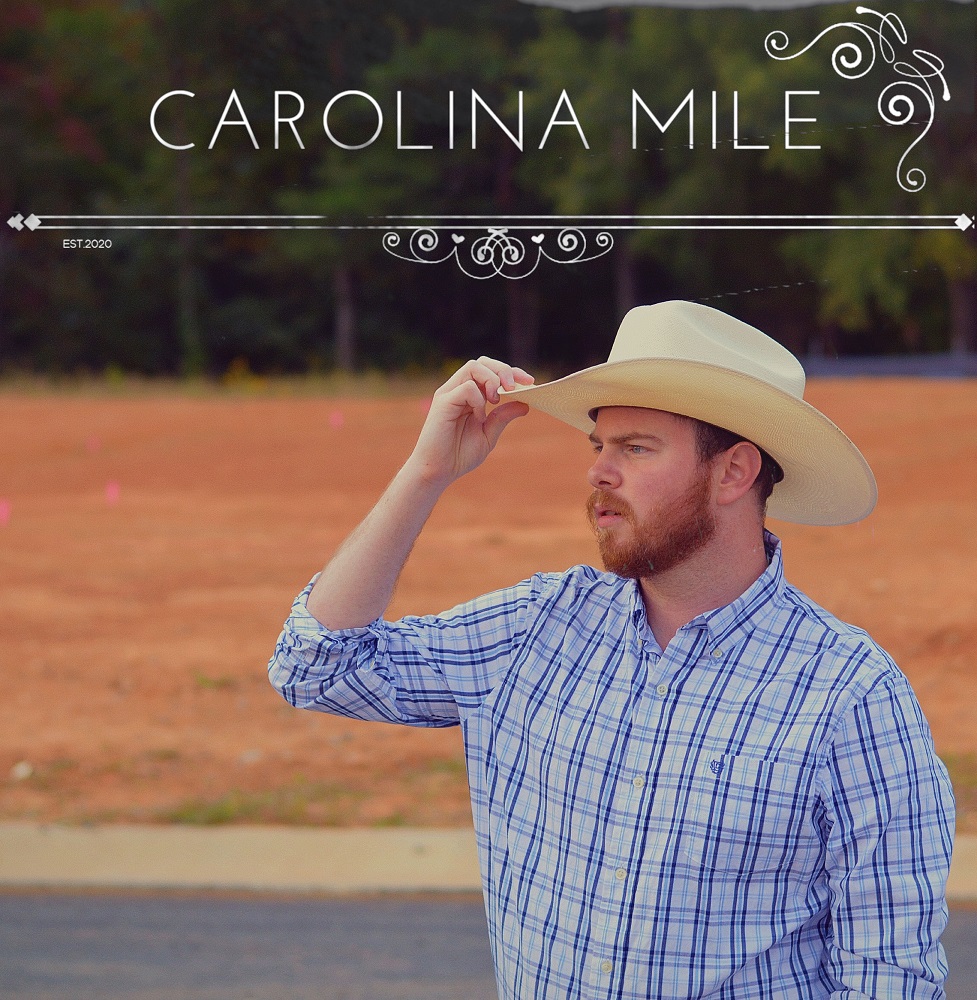 Together, Dave and Katie have combined their talents to produce the ever-growing legacy of Carolina Mile. Recently, their ‘Good Time Remix’ gained 1.5k streams, and they felt so grateful when they saw that it was neck and neck with an Eric Church song. Carolina Mile can’t wait to take the stage and watch their fans sing along to their songs, but for now, they are completely focused on perfecting their music in the studio. Follow them on Instagram and Soundcloud for future announcements and new releases, and keep an eye out for their upcoming EP that will debut on Spotify!