Get Your Fill With Trill 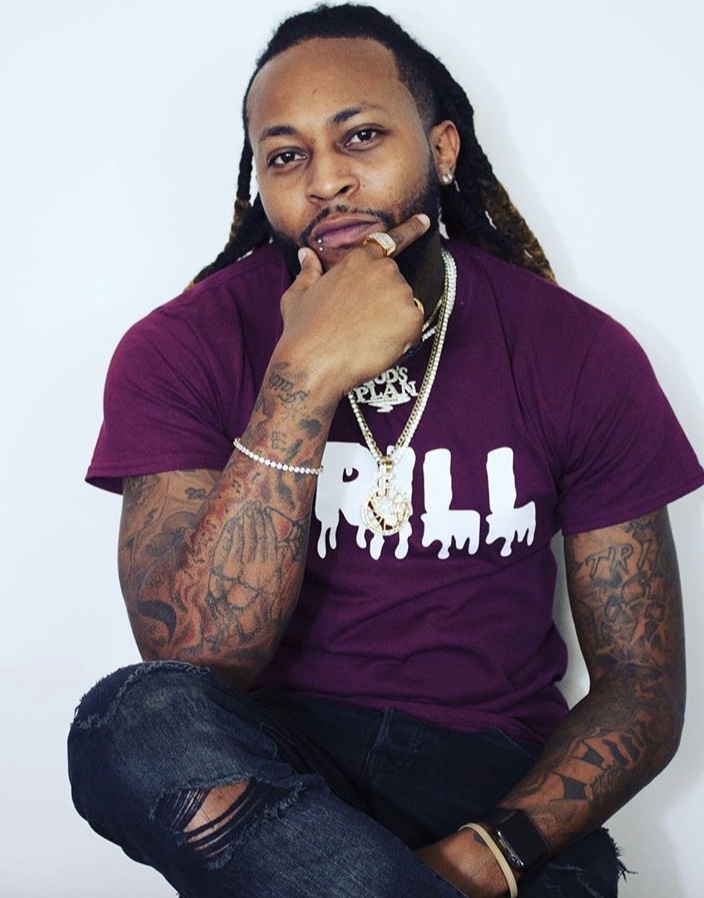 This week at Charlotte Concert Guide, we are thrilled to present the one and only Trill as our Featured Artist. With his unique style, his freestyling talents, and his commitment to the grind, he is striving to set himself apart from an overpopulated industry. Trill believes that music is power and should be treated like an everyday hustle. When you listen to his craft, it’s evident that he has become much more than just a musician – he is an artist making art. You can check out his website, Instagram and Youtube channel to see his ever-growing portfolio, and you can show your support here by stocking up on some of his awesome merchandise.

In the past, Trill has opened for big names like YFN Lucci, Kevin Gates, and Playboi Carti. Currently, he is working on a production with Ihearabeat a.k.a. Tracey Fever who we featured last week – keep an eye out for this release because it will be a catalyst for them in the Queen City and beyond. Even though Trill is a solo artist, he loves to collaborate with other rappers, musicians, and producers to take advantage of every opportunity that comes his way. Trill has been working hard his whole life to achieve his dreams, and even though he started performing in high school, he still has tape recordings of raps that he made with his older cousins when he was only 6 years old. Before moving to North Carolina, Trill grew up in Oklahoma and was heavily influenced by Texas rappers, but his biggest inspiration is Lil Wayne because of his lyrical talent and relentless attitude towards producing top-quality tracks. Despite having a different and cutting-edge sound, you can best describe Trill’s music as a mix between Weezy, Juice World, Johnny Cinco, Young Thug and Gucci Mane. Watch his video Alone produced by Ihearabeat to see why Trill is one of the most exciting rising stars in the game:

Throughout his career, Trill has been consistently building a following, not only because of his sound but also because of his message. He speaks the truth in his lyrics and makes a conscious effort to rap about things that are relatable, such as money struggles, relationship issues, and the many other obstacles in life. As someone who has persevered and fought for everything he has earned, it’s not hard to see why fans of Trill are excited for what’s next. You can find him on streaming platforms like iTunes, Tidal, and Spotify, so make sure you pay attention as he continues to light up the music industry.